Born in Udine, Alberto Busettini came into contact with early music and the harpsichord already as a child. He studied at the Conservatorio “Agostino Steffani” in Castelfranco Veneto and graduated with distinction; further in-depth studies took him to the Netherlands and the Accademia Musicale Chigiana and Christophe Rousset, where he specialised in harpsichord, basso continuo and Baroque orchestral conducting. A great number of concerts and recitals led him throughout Europe, North and South America. He gave concerts with leading Baroque ensembles, including the Contrarco Baroque Ensemble, the Opera Stravagante and the Venice Baroque Orchestra and guested at numerous festivals of early music, including “Grandezze e Meraviglie”, the Musikfest Kreuth, the Festival delle Ville Venete, the Settimane Musicali del Teatro Olimpico, the Monteverdi Festival Cremona and the Ljubljana Festival. Furthermore he has worked with musical celebrities who include Alfredo Bernardini, Sara Mingardo, Stefano Montanari, Enrico Bronzi, Silvia Frigato, Anna Fusek, Sergey Malov, Maddalena del Gobbo, Michael Radulescu, Filippo Maria Bressan and Gabriele Cassone. For the Teatro La Fenice in Venice he worked as harpsichordist and “maestro di sala”. In addition he has been active for more than fifteen years for the project “Junges Musikpodium Dresden–Venedig” and gives master classes and concerts throughout Germany and Italy. Since 2017 Alberto Busettini has been artistic director of the “Risonanz” Festival. In 2021 he is making his debut alongside Maddalena del Gobbo at the Bayreuth Baroque Opera Festival. 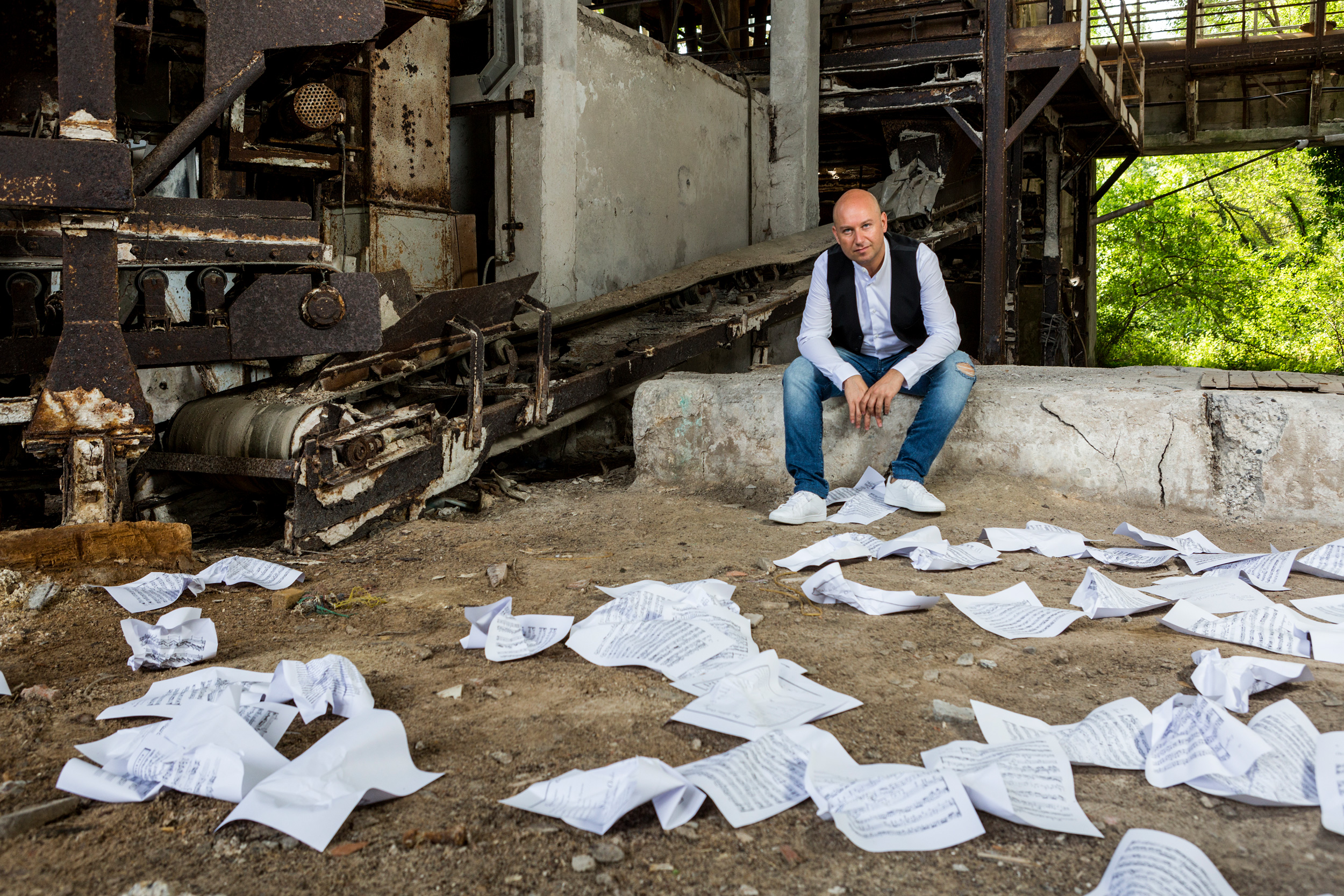 in the Orangery of the Hermitage Court Garden - with Alberto Busettini