Born in Ravenna, Alessandro Tampieri began his musical studies in his hometown and became a member of Accademia Bizantina at the age of fifteen. During his training he devoted himself with equal interest to the violin and the viola, working with such noted composers as Luciano Berio and Azio Corghi and acquiring significant experience as a violist in the Orchestra of the Teatro alla Scala in Milan.

Alessandro Tampieri had been interested in the exciting subject of historically informed musical performance based on scholarly criteria since his first years of study, and soon began to appear with a number of early music ensembles, including such groups as Il Giardino Armonico and L’Arpeggiata and artists like Enrico Onofri, Philippe Jaroussky and Vittorio Ghielmi.

Since 2011 he has been first violin and concertmaster of Accademia Bizantina, collaborating in the musical life of the ensemble with its artistic director Ottavio Dantone.

He teaches at the Conservatory of Music “G. Rossini” in Pesaro.

His recent recording with Accademia Bizantina and Ottavio Dantone of Vivaldi’s concertos for viola d’amore and strings, also released on Naïve, received a very warm welcome from both the specialised critics and the public. 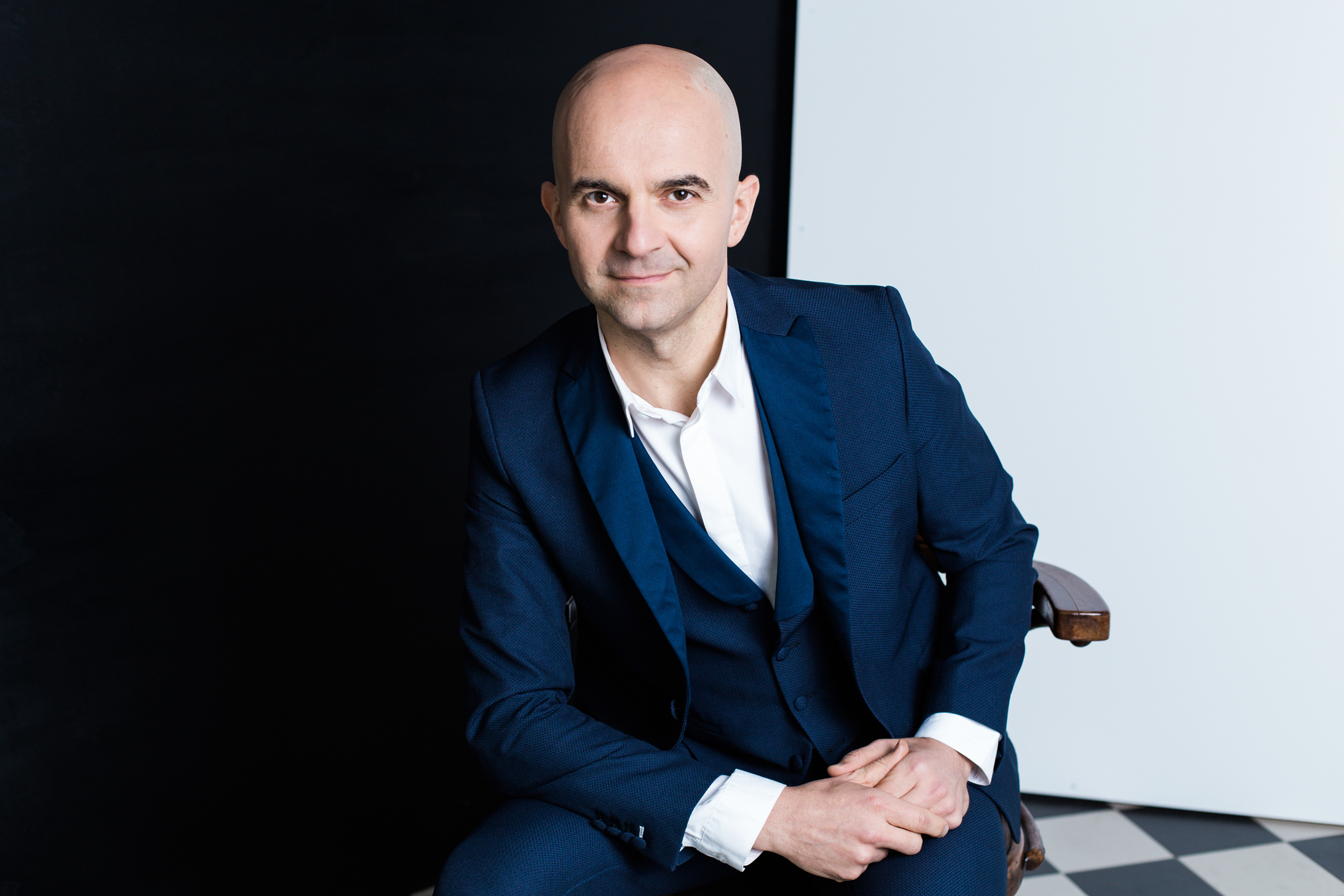