Bart Naessens is active as a conductor, harpsichordist, organist and teacher and in 2020 won the Belgian Klara Award as “Musician of the Year”. His repertoire ranges from Renaissance music to contemporary. Bart Naessens is a regular guest with renowned ensembles and orchestras, including the Netherlands Bach Society, the Il Gardellino ensemble, the B’Rock Orchestra, the Collegium Vocale Ghent, also the chorus and orchestra of the Théâtre Royal de La Monnaie in Brussels. In 2019 he conducted the B’Rock Orchestra at his debut at the Vlaamse Opera Antwerp in the dance production Mea Culpa by the choreographer Sidi Larbi Cherkauoui. Following this, in 2021 he was the musical director of Purcell’s Dido and Aeneas, stage director David Marton. He had been the organist of the Sint Gillis Church in Bruges since 1999.

Bart Naessens teaches harpsichord at the Conservatoire Royal de Bruxelles, where he is also director of the Early Music Department. In 2007 together with Amaryllis Dieltiens he founded the Capriola Di Gioia ensemble, specialising in the Baroque repertoire. Furthermore, in 2010 he founded the BachPlus ensemble, a much lauded formation focusing on Bach’s works (cantatas) and those of his contemporaries. In 2021 he is guesting for the first time at the Bayreuth Baroque Opera. 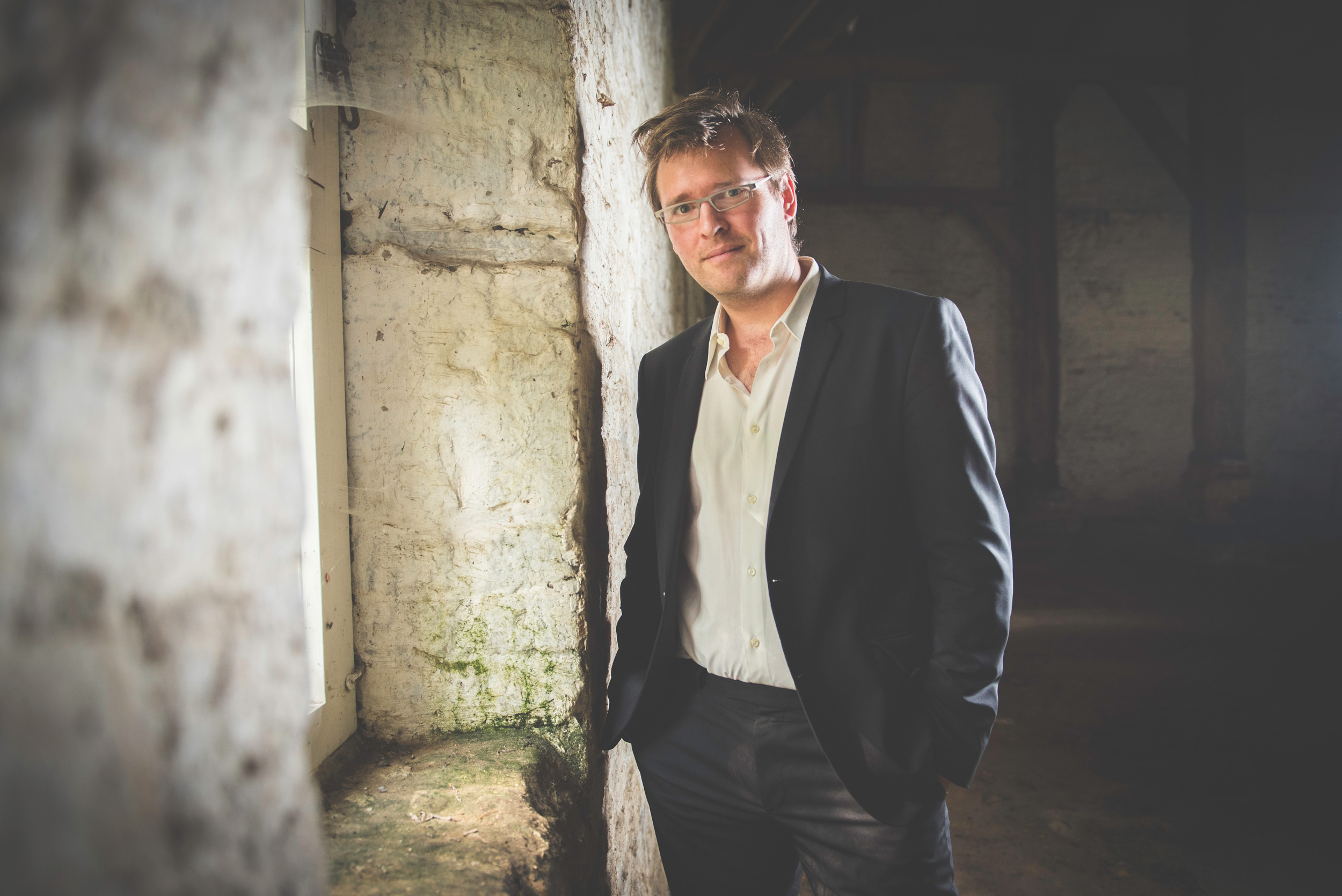