While still a student in his native Brazil, countertenor Bruno de Sá was heard as Knabe in Weill’s Der Jasager at the SESC Belenzinho Cultural Centre, São Paulo. The following season he sang in Scott Joplin’s Treemonisha, the soprano solos in Bach’s St John and St Matthew Passions at the Teatro Amazonas in Manaus, and in 2015 made his debut as Sesto (La clemenza di Tito) at the Teatro São Pedro in São Paolo, where he has since also appeared as Gherardino (Gianni Schicchi), Harry (Albert Herring), Cherubino (Le nozze di Figaro) and the First Lady (Die Zauberflöte). In Handel’s Messiah and in Rossini’s Petite messe solennelle he made his German debut with the International Choir Academy in Lübeck in 2016 and won first prize at the 14th Concurso Brasileiro de Canto “Maria Callas” in São Paulo.

At the 20th Festival Amazonas de Ópera he performed as a Shepherd (Tannhäuser) and as a soloist in Triunfo da Voz, a concert in honour of the castrato Farinelli, as well as Alberto in Giuseppe Balducci’s rarely performed opera Il noce di Benevento in São Paulo. In 2017, he received Silver at the 2nd Manhattan International Music Competition and in 2018 won at the 19th Concorso Spiros Argiris at the Sarzana Opera Festival.

At the Theatro Municipal de São Paulo he sang as Solist in Bernstein’s Chichester Psalms as well as in John Adam’s opera El niño, and enjoyed success with his interpretation of Aci in Giovanni Bononcini’s Polifemo under the musical direction of Dorothee Oberlinger in Potsdam and Bayreuth.

In 2019/20 Bruno de Sá was accepted into the Opera Studio of Theater Basel, where he sang the role of the Little Mermaid in the world premiere of Jherek Bischoff’s Andersens Erzählungen and Barbarina (Le Nozze di Figaro) under the direction of Christian Curnyn. He appeared as Sesto (Giulio Cesare) directed by Peter Konwitschny and conducted by Michael Hofstetter at Oper Halle and as Isacio in Hasse’s Irene with the Helsinki Baroque Orchestra under Aapo Häkkinen at Musiikkitalo Helsinki and Theater an der Wien.

Recent engagements include Bruno’s role debut with Orfeo in Gluck’s Orfeo ed Euridice under Michael Hoffstetter, the lead in Sarasine, a new Baroque Pasticcio staged and conducted by George Petrou to be presented at the Handel Festival in Göttingen and many new concerts, such as a Mozart solo concert at the Zaryadye Hall in Moscow, a solo programme at the Brucknerhaus Linz around Baroque Napolitan composers, a tour with with Dorothee Oberlinger and ensemble 1700, and Roma 1700 in Montpellier with Les Accents under Thibault Noally. In July 2022, Bruno de Sá and Jakub Jozef Orlinski will be performing Pergolesi’s Stabat mater at Verbier Festival.

Bruno de Sá is an exclusive artist of Erato/Warner Classics. In 2020 he won the Oper! Award in the category “Best New Artist”. 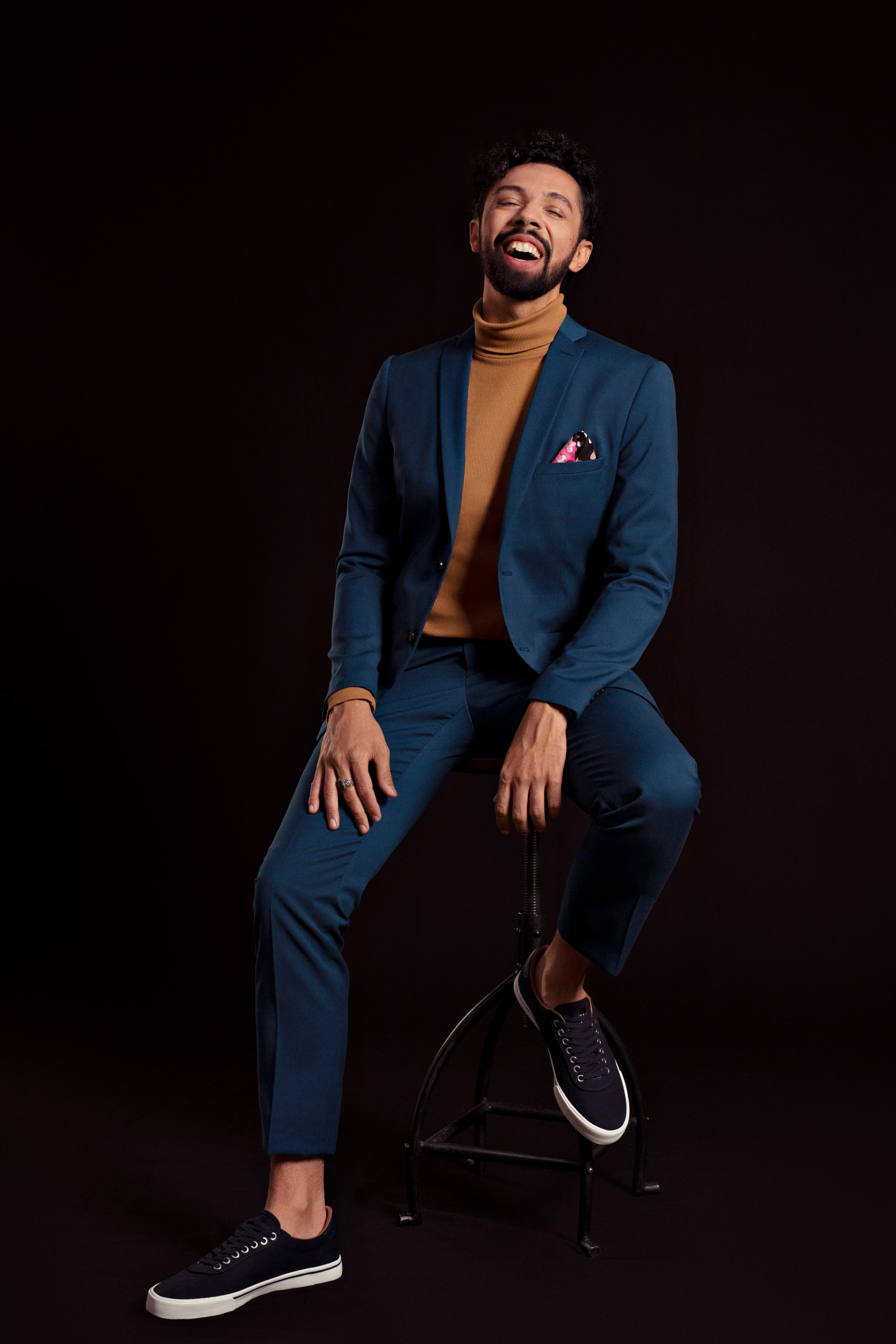