For more than 50 years, Jordi Savall has been a widely admired pioneer in the field of concert programming. For this multicultural citizen of the world from Catalonia, music has always been a language for communicating messages through sound. To undertake his aural voyages around the musical landscapes of the world, in 1974 he and his wife Montserrat Figueras founded the Hespèrion XX ensemble (now Hespèrion XXI). For Bayreuth Baroque, the gamba player and his companions have assembled a programme for three performers that spans two centuries of European instrumental music during the transition period from the Renaissance to the Baroque, and reveals to listeners the stylistic diversity of Europe. His journey takes us from Spain and its rival on the world’s seas, England – which experienced their golden age during the Renaissance – via Germany to France, both of which blossomed in the Baroque.

Since music in Spain and England still showed traces of vocal and dance music, the instrumental music in those countries often took on the character of virtuoso embellishments and variations of well-known melodies. Over the decades in which they have been involved with this repertoire, Savall and his sparring partners have developed into masters of the art of improvisation. By contrast, the German-speaking and French composers of the 17th and 18th centuries were feeling their way towards a specifically instrumental, notated form of music, even when pieces’ titles referred to the human voice or to well-known dances.

The programme traces an arc stretching from the Spanish La Follía – one of the most famous of Baroque dance melodies – to the well-known variations on this melody by Louis XIV’s virtuoso gamba player, Marin Marais. 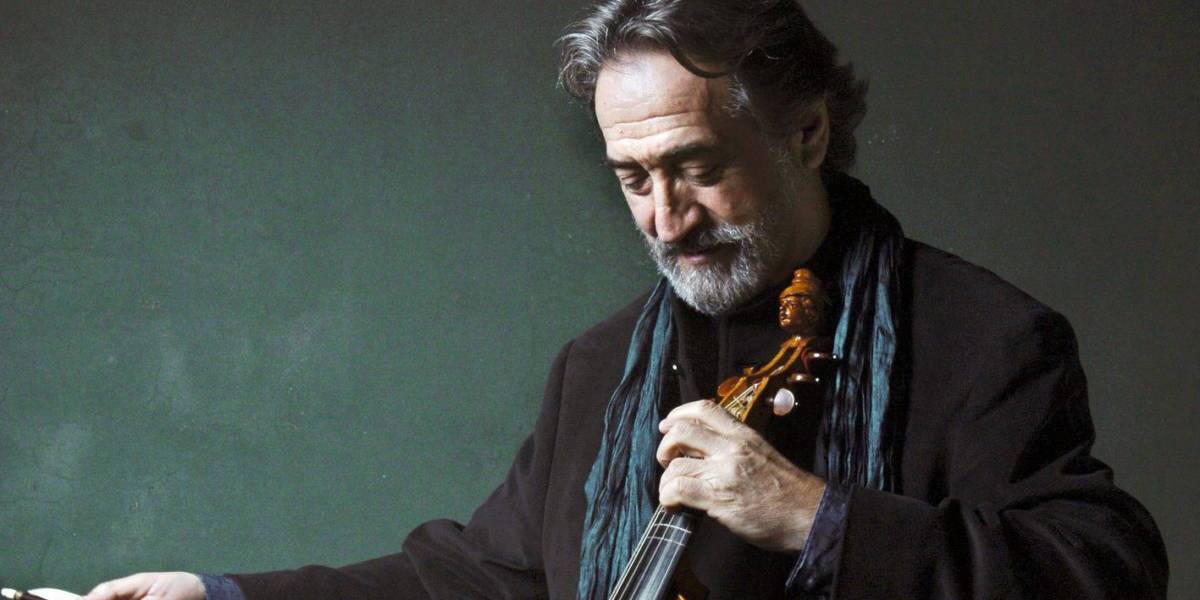