Joyce DiDonato understands the art of bringing notes to life, of making each sound a portrait of the soul, of dispensing pure emotion. A native of the American Midwest, this winner of several Grammy awards is today one of the greatest stars on the classical music scene. Her repertoire stretches from Monteverdi to living American composers. She has recorded definitive performances of Hector Berlioz’s works conducted by John Nelson. She has toured Schubert’s Winterreise  with Yannick Nézet-Séguin. At the Met, she has triumphed as Handel’s Agrippina. Among her signature roles, she is just as much at home as Rossini’s Semiramide as in the main role of Jake Heggie’s prison opera Dead Man Walking.

Besides her artistic seriousness, irresistible temperament and love of self-transformation, she is known for her sincere social commitment. Together with Maxim Emelyanychev and Il pomo d’oro she conceived the In War and Peace project, which has brought people around the world into contact with Baroque opera and its humane message for the first time. This staged performance toured 44 countries on all five continents, and reached 2.6 million people via live videostreaming. Other ongoing initiatives include her annual masterclasses at the Juilliard School and Carnegie Hall (also published as videos), music projects for socially disadvantaged children in slums, prisons and refugee camps, and her committed work as ambassador for the World Voice Initiative, which encourages and empowers children all over the world to sing.

For their gala concert as part of Bayreuth Baroque, the dream team of DiDonato and Il pomo d’oro have conceived a new programme that enables us to hear the break that occurred in musical language and aesthetics in Italy around 1700. It contrasts the composers of 17th-century dramma per musica with those of 18th-century opera seria. 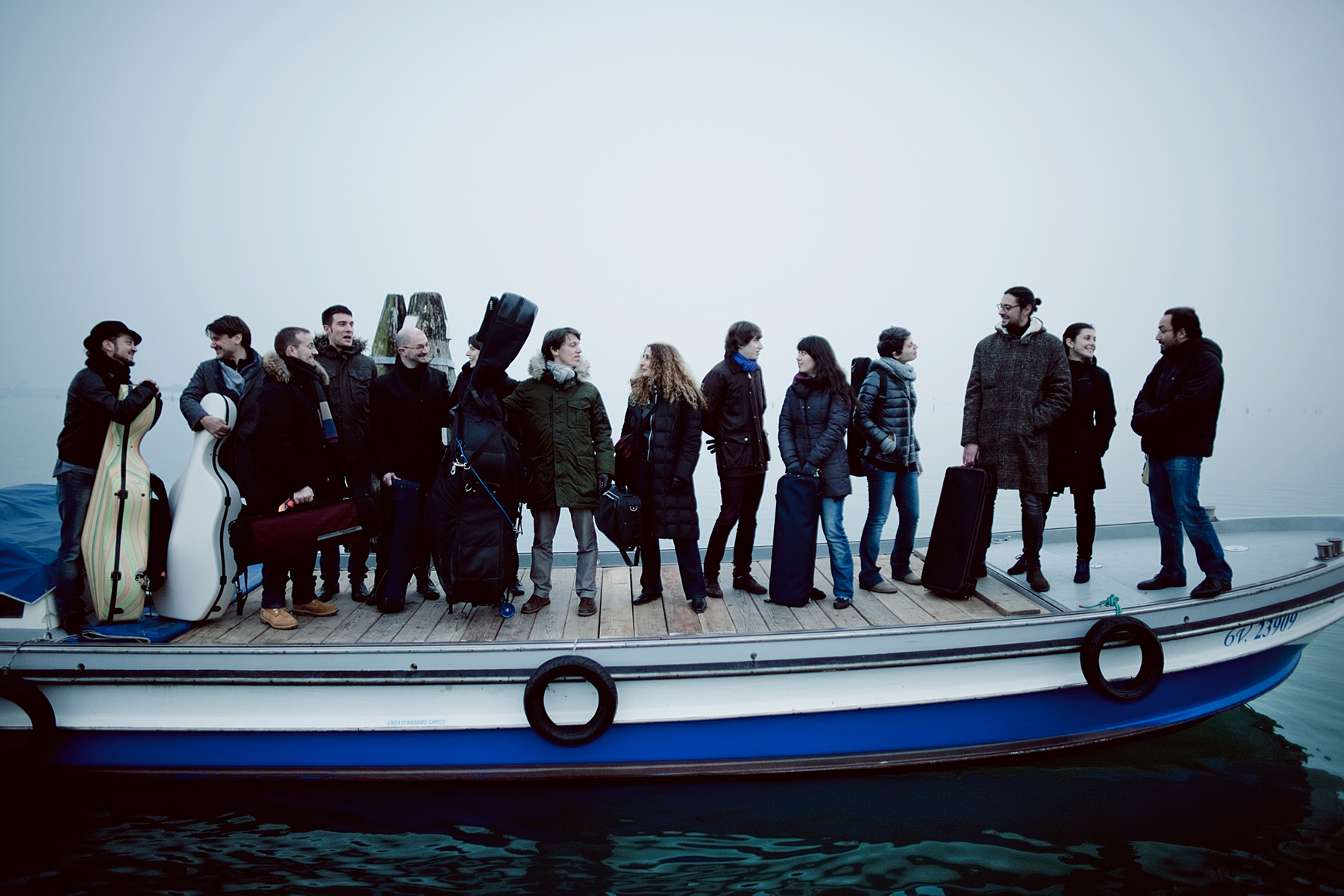 Both concerts will have the same programme: