Carlo il Calvo – ‘Charles the Bald’ – was first performed in 1738 at Rome’s leading opera house, the Teatro delle Dame. The cast consisted entirely of men and castrati. Women were not allowed to appear in public in the Papal States. Porpora’s opera is based on a Venetian libretto dating from 1699 which, under various titles, has been set to music by composers such as Vinacessi, Keller, Alessandro Scarlatti, Orlandini, Predieri, Fioré, Hurlebusch, Telemann and Vivaldi. The score has been preserved at the Conservatory in Naples.

The plot is set in that period of the early Middle Ages when Charlemagne’s Europe was disintegrating at the hands of his quarrelling heirs. Its distinctive feature is that the titular hero is a child. In contrast to his colleagues, Porpora even gives him some verses to sing. Louis the German, Charles’ half-brother and Charlemagne’s grandson, abducts the legitimate heir to the throne in order to rob him of his sovereignty. This provides Charles’s mother with the opportunity for heart-wrenching scenes of despair and breathtaking outbursts of felling. In the role of Louis, seduced into doing evil by treacherous advisers, Max Emanuel Cencic has the chance to launch into pathological hysteria. Only Franco Fagioli, as the noble knight Adalgiso, has what it takes to put a stop to the tyrant and re-establish the God-given order. But in doing so, Louis’s son comes into conflict with the fourth commandment…

The production was voted “Best New Production of 2020” by the readers of the French online magazine ForumOpéra.

Porpora – teacher of Farinelli and Hasse in Naples, Handel’s rival in London and the young Haydn’s employer in Vienna – wrote Carlo il Calvo for the best singers of his day. They included his 19-year-old pupil Anton Huber, known as Porporino, who went to the court of Frederick II in Berlin two years later and entered the city’s musical history as star of the Unter den Linden opera house in Berlin. Lorenzo Ghirardi, the Elector of Bavaria’s virtuoso chamber singer, played Adalgiso. The vocal part makes appropriately exorbitant demands. Look forward to a songfest of exceptional calibre!

Following his CD recording of Germanico in Germania for Decca and Polifemo at the Salzburg Whitsun Festival in 2019, with Porpora’s Carlo il Calvo Max Emanuel Cencic is continuing his exploration of the great Neapolitan composer’s work. Three of Lottario’s arias can already be heard on his CD Nicola Porpora: Opera Arias (Decca). 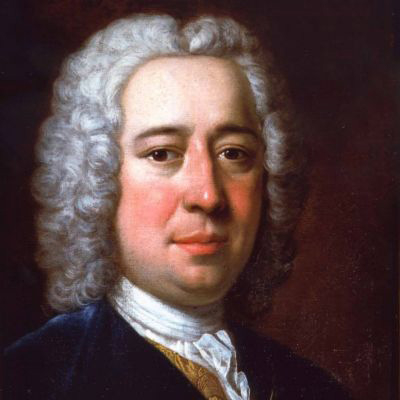