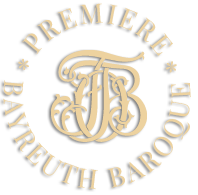 World Premiere since 1740
with an all-male cast after the model of the first performance,

The highlight of the third Bayreuth Baroque Opera Festival 2022 will be the scenic and new production of Leonardo Vinci’s masterpiece Alessandro nell’Indie under the fantastically inventive stage direction of Max Emanuel Cencic. Pietro Metastasio was the most illustrious librettist of the eighteenth century – his libretto for Alessandro was set to music a total of nearly eighty times. Even Wilhelmine of Bayreuth published an opera based on Metastasio’s popular libretto in Erlangen in 1741. However, the first composer Metastasio himself chose to set his text to music was Leonardo Vinci, the eccentric star of the Neapolitan and Roman opera, who was found dead in Naples only a few months after the world premiere on 2 January 1730 – supposably poisoned by a rival in a love affair.

The plot of Alessandro nell’Indie also revolves around love affairs: Alexander the Great (Alessandro) loves the Indian queen Cleofide, who, however, has promised her heart to King Poro, who had been defeated by Alexander – an emotionally charged drama is spun out interwoven with love, intrigue, jealously and forgiveness. Since women were prohibited from the stage in the church-state, Vinci composed Alessandro nell’Indie exclusively for male singers. The premiere of Vinci’s penultimate opera marked up a huge success particularly for the star castrati Farfellino, in the role of Cleofide, and Giuseppe Appiani in the role of Poro’s sister Erissea. When the curtain goes up on 7 September in the Margravial Opera House Bayreuth, Vinci’s opera about Alexander the Great’s Indian campaign will be heard in its entirety for the first time for nearly three hundred years, faithful to its first performance with an all-male cast. 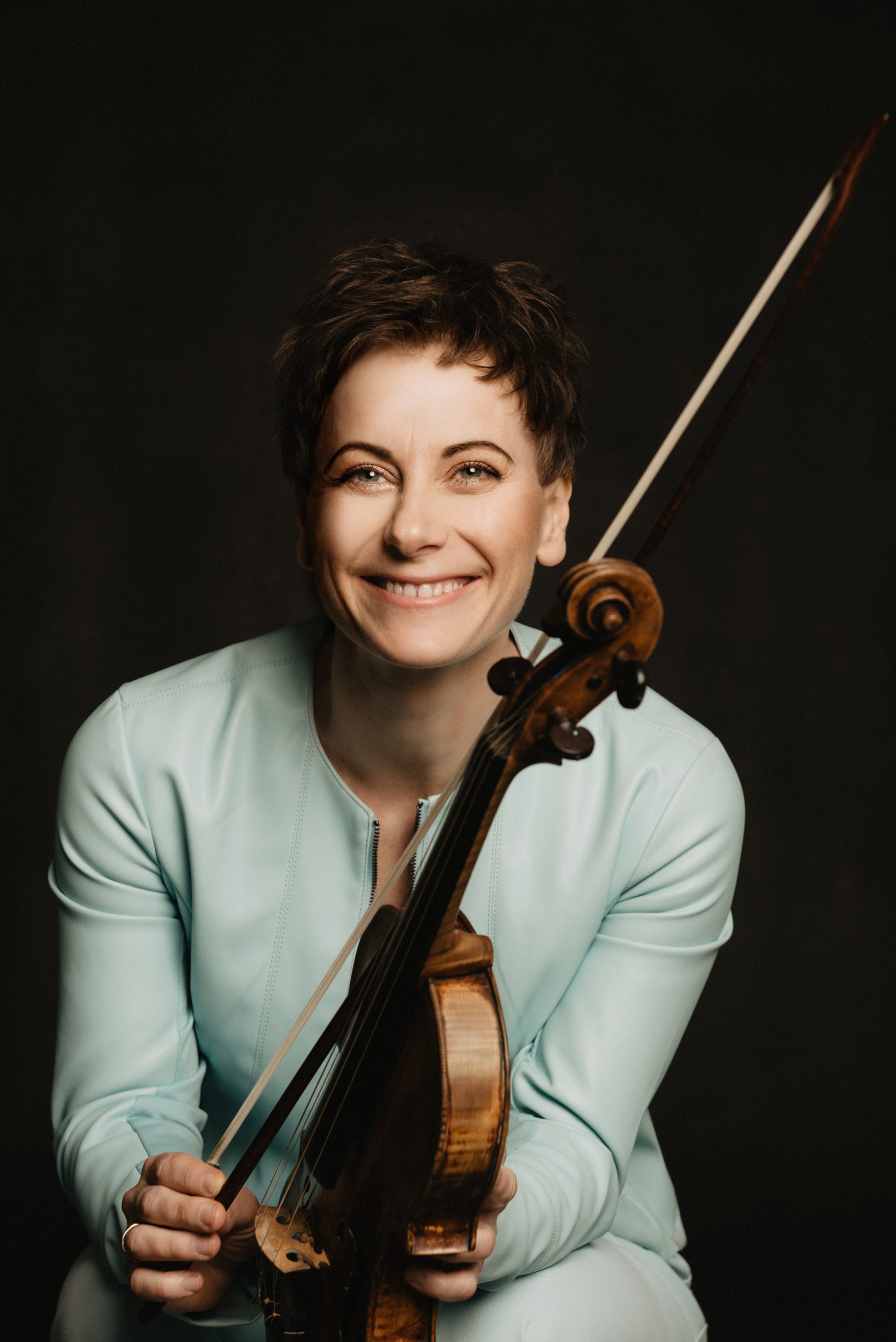