Max Emanuel Cencic is not only one of the leading counter tenors of the present day, he is also active as a successful stage director, cultural manager and producer – and, of course, as artistic director of the Bayreuth Baroque Opera Festival, in the course of which he was awarded the Honorary Prize of the Deutsche Schallplattenkritik for Classical Music (German Record Reviews). Max Emanuel Cencic has been treading the boards ever since his childhood and in 2022 celebrates his fortieth anniversary on stage – we congratulate him and look forward to many more years to come!

In Forty Years on Stage, Max Emanuel Cencic focuses on one of the most famous and notorious star singers of the eighteenth century. Francesco Bernardi, called Senesino, was one of the most avidly sought-after castrati of his time. Johann Joachim Quantz wrote about him: “Senesino had a penetrating, bright and sweet contralto voice. His countenance was well adapted to the stage and his acting was natural.” In 1719, George Frideric Handle heard him in Dresden and immediately engaged him for London, where he stirred up a furore of adulation, but not without backstage scandals. And even if Senesino and Handel couldn’t stand each other, nevertheless, the world-famous composer still wrote his most beautiful melodies for the throat of the capricious star. 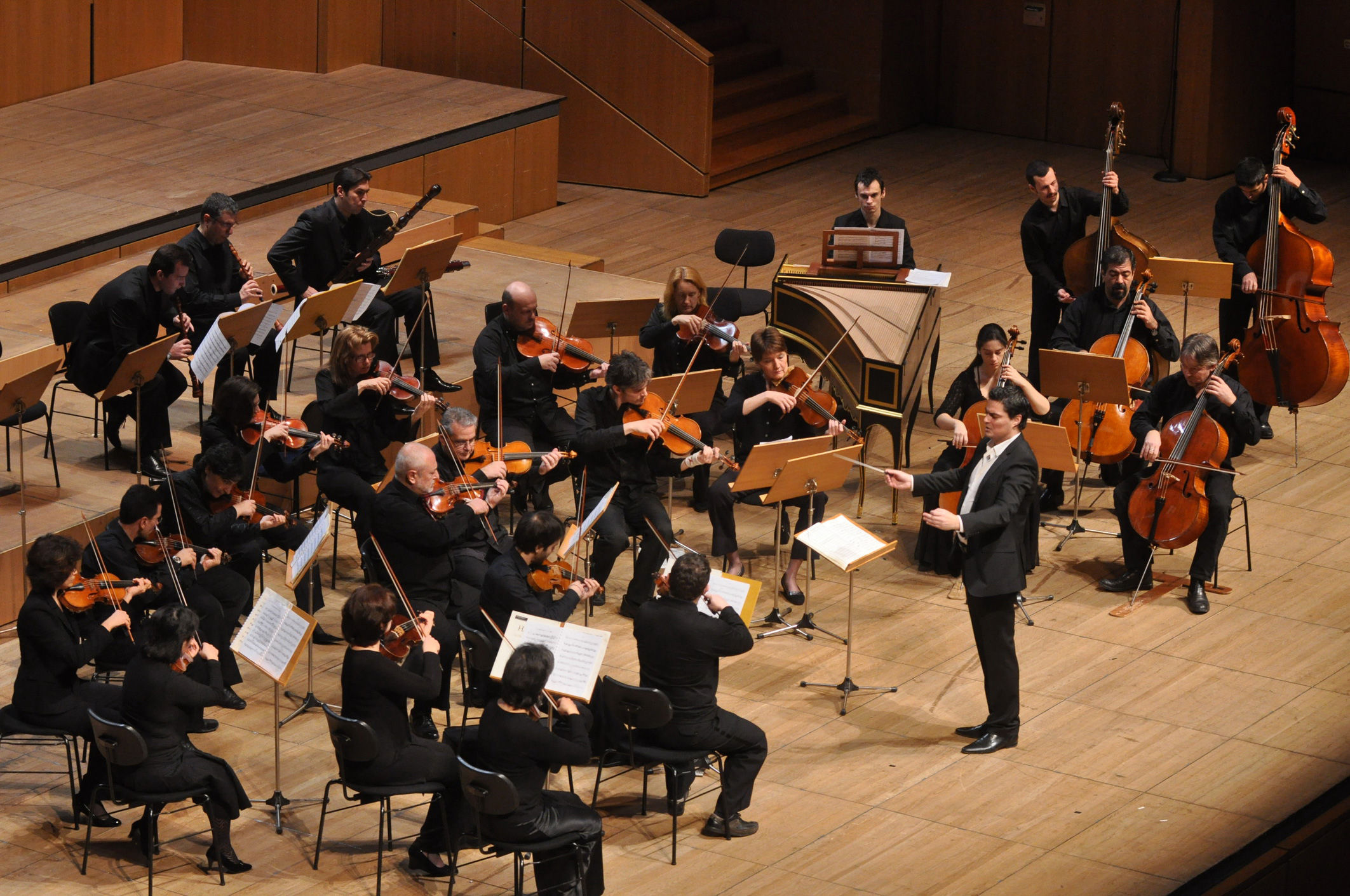