For years now, Parisian contralto Delphine Galou, the Accademia Bizantina and Ottavio Dantone have been playing together as an established team. They have constantly been seeking out buried treasures – particularly among Antonio Vivaldi’s prodigious output – which they then awaken to new life so thrillingly and grippingly that they’ve fascinated audiences all over the world. Galou’s dark, sensuous, boyish alto voice has made her a superstar.

With motets, cantatas and excerpts from oratorios, Galou and Dantone enable us to hear how radiantly the Italian masters of the 18th century depicted the afterlife and the journey towards it.

The great model for all of them was Vivaldi, whose female vocal ensemble no visitor to Venice with an interest in music could afford to miss. The centrepiece of this evening is Vivaldi’s famous Stabat Mater. The vocal works are interspersed with concerti grossi, the form which Correlli established definitively in Rome. Thirty years later, Geminiani also recast Corelli’s violin sonatas, admired all over Europe, in concerto grosso form.

The Accademia Bizantina was founded in Ravenna in 1983 and has been under the direction of Ottavio Dantone since 1986. Since 1999 they have devoted themselves to rediscovering unknown Baroque operas. 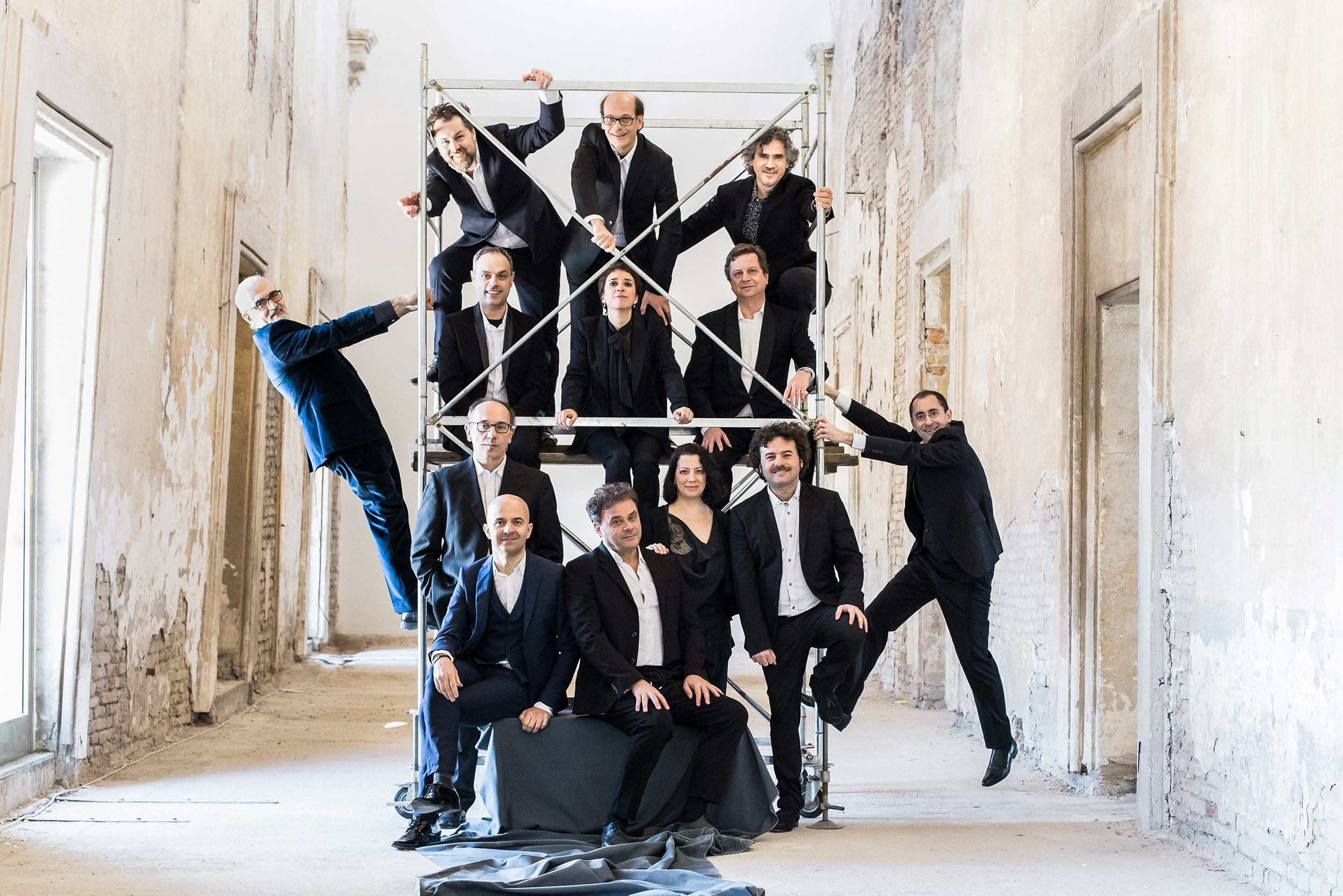