The Bayreuth Baroque Opera Fesival opens up its fourth edition with George Frideric Handel’s dramma per musica Flavio, Re de’ Longobardi, a piece that has been performed all too rarely until now. As music drama, Handel broke new ground with this work: it is relatively short, and the form of opera seria is creatively and inventively enriched with subtle comedy and elements of satirical parody – forged in highly emotional and powerfully expressive theatre music. It is all the more astonishing that the opera premiered in 1723 in London is among Handel’s least known works, also in the twenty-first century.

The plot takes us into the court of the Lombard king Flavio, who plays off his counsellors Ugone and Lotario one against the other in order to assuage his passion for Ugone’s daughter Teodata. The elders’ conflict is a problem first and foremost for the younger generation: Ugone’s son Guido, who wants to marry Lotario’ daughter Emilia, and Teodata herself, who is involved in a secret relationship with the adjutant Vitige.

With stage direction by Max Emanual Cenci – who also takes on the role of Guido – we can look forward to brilliant performances by the Bayreuth debutant Rémy Brés-Feuillet in the title role, besides fixed stars of the Festival including Julia Lezhneva, Yuriy Mynenko, Sonja Runje and Sreten Manojlović. They will be accompanied by this year’s Orchestra in Residence, Concerto Köln under Benjamin Bayl. 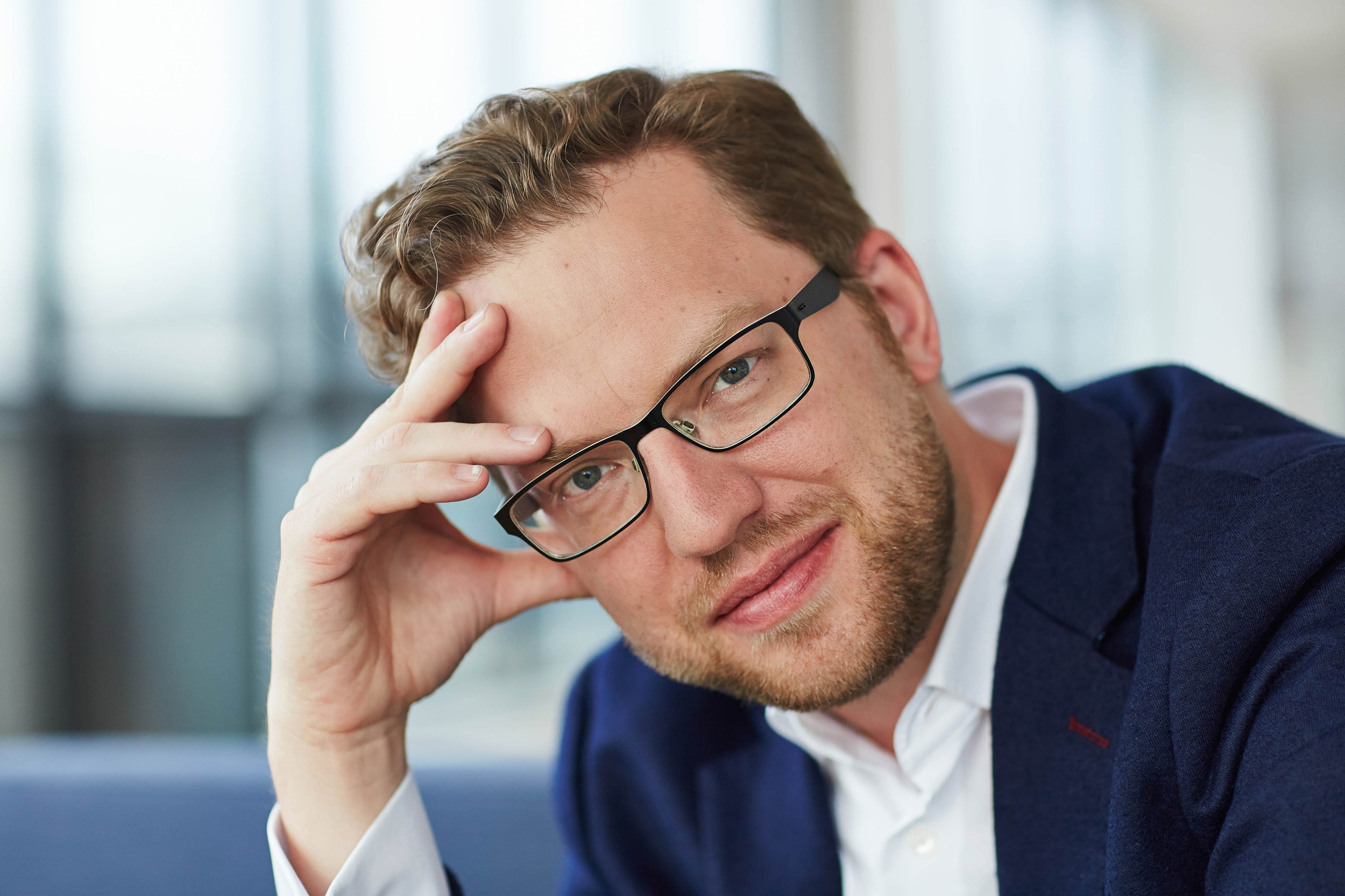