First performed at Rome’s Teatro delle Dame in 1727, Leonardo Vinci’s opera about Poland, Gismondo, is a masterpiece that has all the qualifications for entry into the standard repertoire. Its libretto alone, with its family relationships full of Freudian complexes and occult practices, defies established opera seria conventions. The plot revolves around an unpredictable despot, who pushes the world order to the brink of the abyss with policies that serve not the laws of reason and humanity but rather erratic impulses and superstitious rituals. Vinci’s scenes are reminiscent of therapy sessions. They accompany their heroes and heroines down into the dungeons of their souls and out onto Shakespearian battlefields where the living climb up out of mountains of corpses.

Vinci’s Gismondo has enjoyed triumphant success in concert performance in Vienna, Moscow and Warsaw since 2018, and has been recorded on CD. At Bayreuth Baroque, this soul-searching work is being given its first trial outing in a performance in Germany, with Aleksandra Kubras-Kuk as the neurotic Primislao and Max Emanuel Cencic in the title role. The children fighting to restore order in the world of their fathers, which has sunk into chaos, are played by Sophie Junker and Yuriy Mynenko. 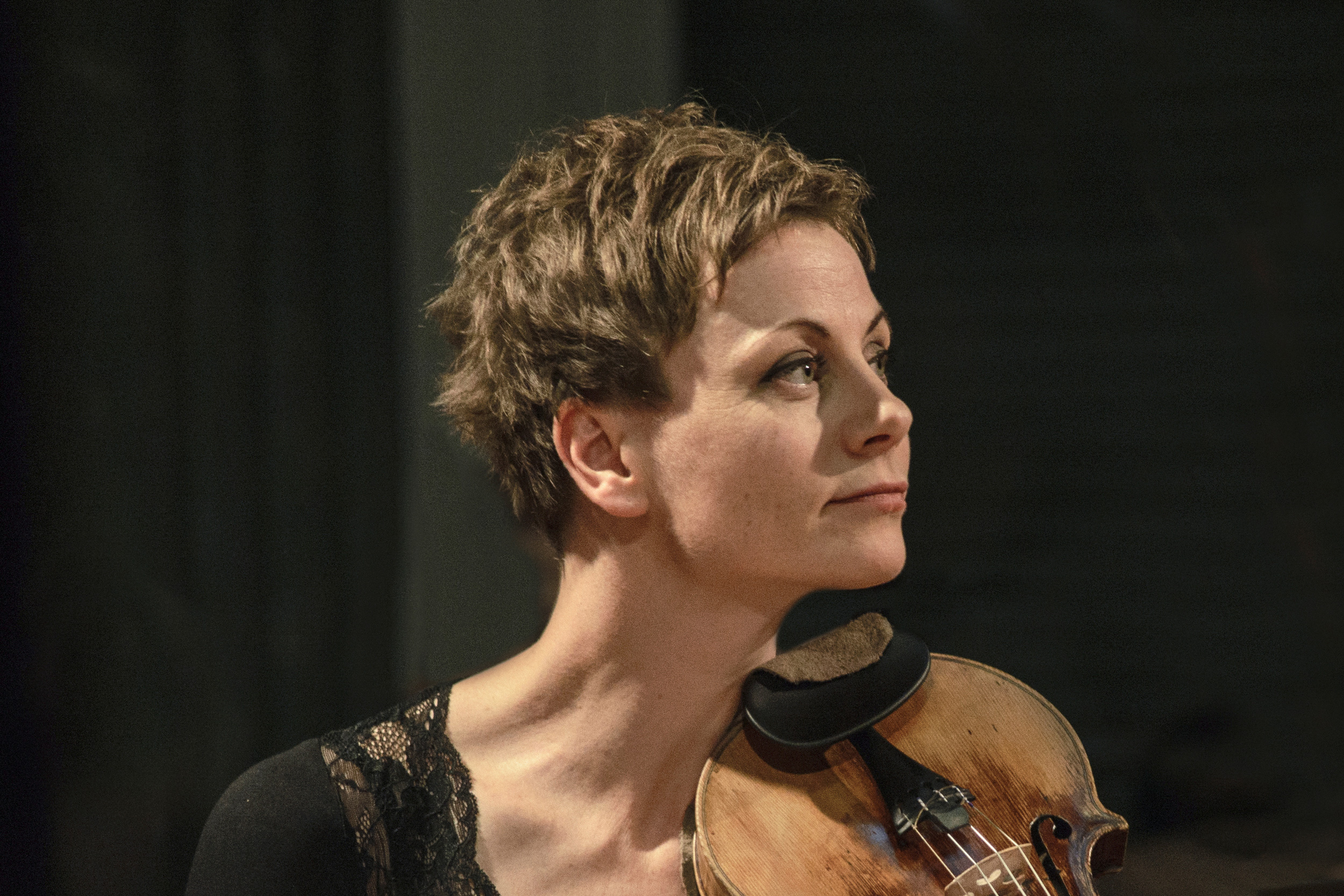 The premiere of Gismondo, Re di Polonia at the Bayreuth Baroque Opera Festival is supported by the Adam Mickiewicz Institute in cooperation with Orlen Deutschland GmbH with its star petrol stations. The opera is a co-production of Parnassus Arts Productions and {oh!} Orkiestra Historyczna with the support of the City of Gliwice, All’improvviso Festival, FUGA, Gliwice City Theatre and GAPR.