A production by Phormigx / Christos Tsenes in cooperation with Megaron – The Athens Concert Hall
Favola in Musica by Claudio Monteverdi with new music, transcriptions and live electronics by Panos Iliopoulos
Text by Alessandro Striggio

In Italian with German and English surtitles
No interval

Claudio Monteverdi’s masterly favola in musica L’Orfeo dating from 1607 is stationed at the beginning of the history of opera and tells of the fate of the mythical, primal father of music. Orpheus’s vocal art was not only capable of casting a spell over human being and beast, but also becalming the spirits and gods of the Underworld, when he made the audacious attempt to snatch his deceased beloved Eurydike out of the clutches of death. Monteverdi’s music traces with intense emotional power the joys and sorrows of the human world of emotion; at the same time, the work presents a wide-ranging and multifaceted expressive spectrum encompassing the pastoral genre of merry shepherd’ songs, the elevated music of richly evocative personifications, and finally Orpheus’s agonised laments on the loss he suffers.

The second scenic production of this year’s Festival gathers together a distinguished ensemble of soloists surrounding star tenor Rolando Villazón in the title role. The all-round musician Pano Iliopoulos has sensitively enriched Monteverdi’s powerfully expressive music with new sounds, arrangements and live electronics, without disrupting the consummate mastery of the original score. Under the musical direction of Markellos Chryssicos and stage direction of Thanos Papakonstantinou, we shall experience a close-packed and thrilling operatic evening, which breathes new life into the ancient myth and the early history of opera. 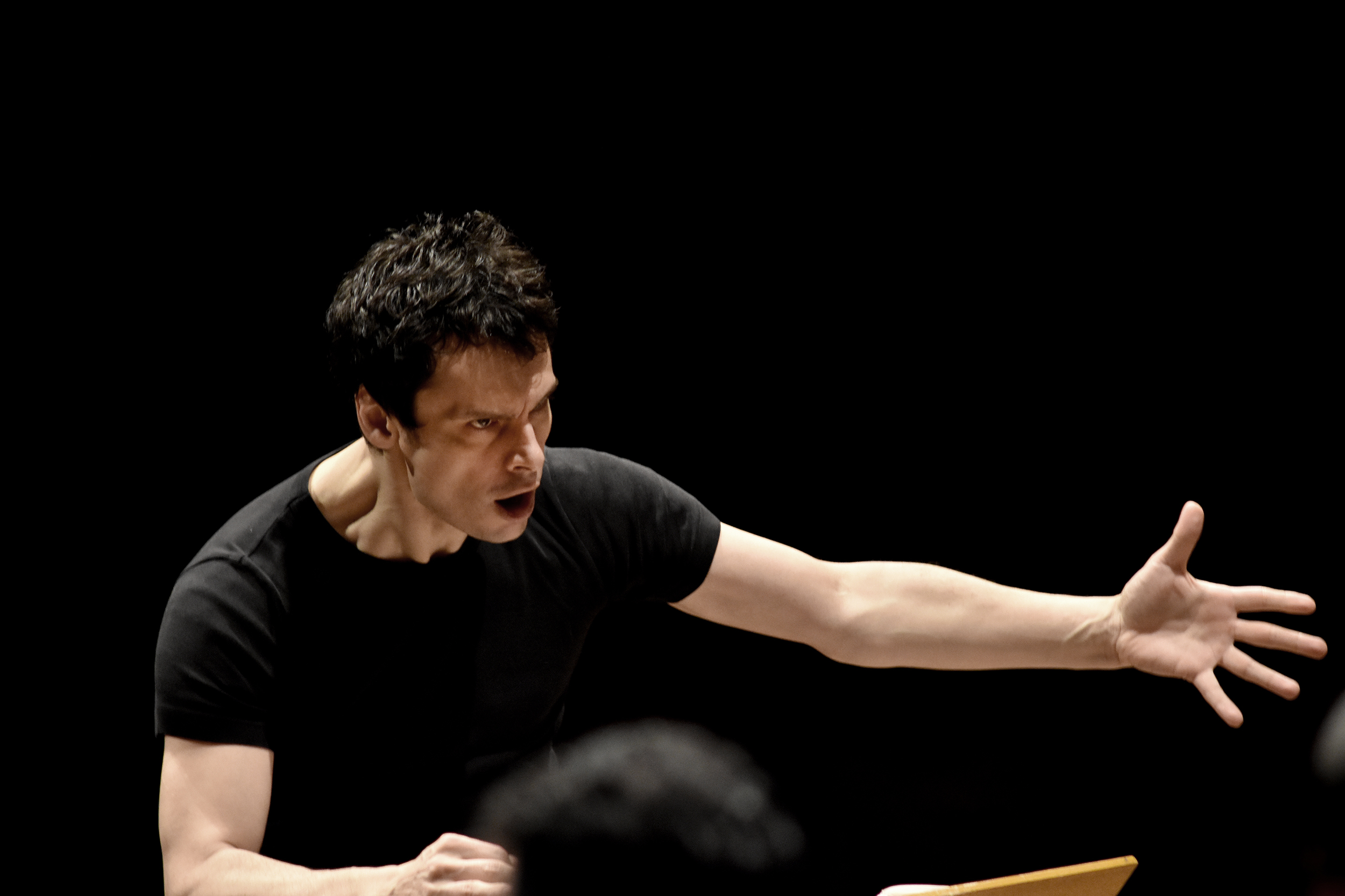