Franco Fagioli is the leading virtuoso counter-tenor of our time.  Renowned as much for his artistry as for the beauty of his voice and masterful technique, spanning three octaves, he is the first counter-tenor to sign an exclusive contract with Deutsche Grammophon.  The singer’s relationship with the Yellow Label reflects his status as one of the brightest stars of Baroque and early 19th-century bel canto opera.  His solo début recording for the company, ‘Rossini’, with Armonia Atenea and George Petrou, and his album of Handel Arias with Il Pomo d’Oro have won universal critical acclaim. His next album, virtuoso arias by Leonardo Vinci, will be released in 2020.

Highlights in his 2019/20 season include Nerone Agrippina for the Royal Opera House, Covent Garden; his début for the Teatro Real, Madrid in the title role of Corselli’s Achille in Sciro; his début for the San Francisco Opera as Arsace Partenope and the title role in Rossini’s Sigismondo at the Teatr Słowackiego in Krakow. He will also tour Europe with Il Pomo d’Oro in a spectacular programme of arias by Leonardo Vinci.

Elsewhere he has sung the title role in Cavalli’s Eliogabalo for the Opéra national de Paris and the Dutch National Opera; Nerone Agrippina for the Bayerische Staatsoper, Munich; Arsace in Rossini’s Semiramide for the Opéra national de Lorraine; Idamante Idomeneo for the Royal Opera House, Covent Garden; Andronico Tamerlano at the Teatro alla Scala, Milan; Ruggiero Alcina for the Hamburgische Staatsoper; the title role in Serse at the Staatstheater Karlsruhe; Piacere in Handel’s Il trionfo del Tempo e del Disinganno for the Festival d’Aix-en-Provence, the Opéra de Lille and the Theatre de Caen and the title role in Handel’s Giulio Cesare for the Teatro Colón in Buenos Aires and the Opernhaus Zurich.

For the most up-to-date biography, please contact us. This biography should not be edited without permission from Askonas Holt. 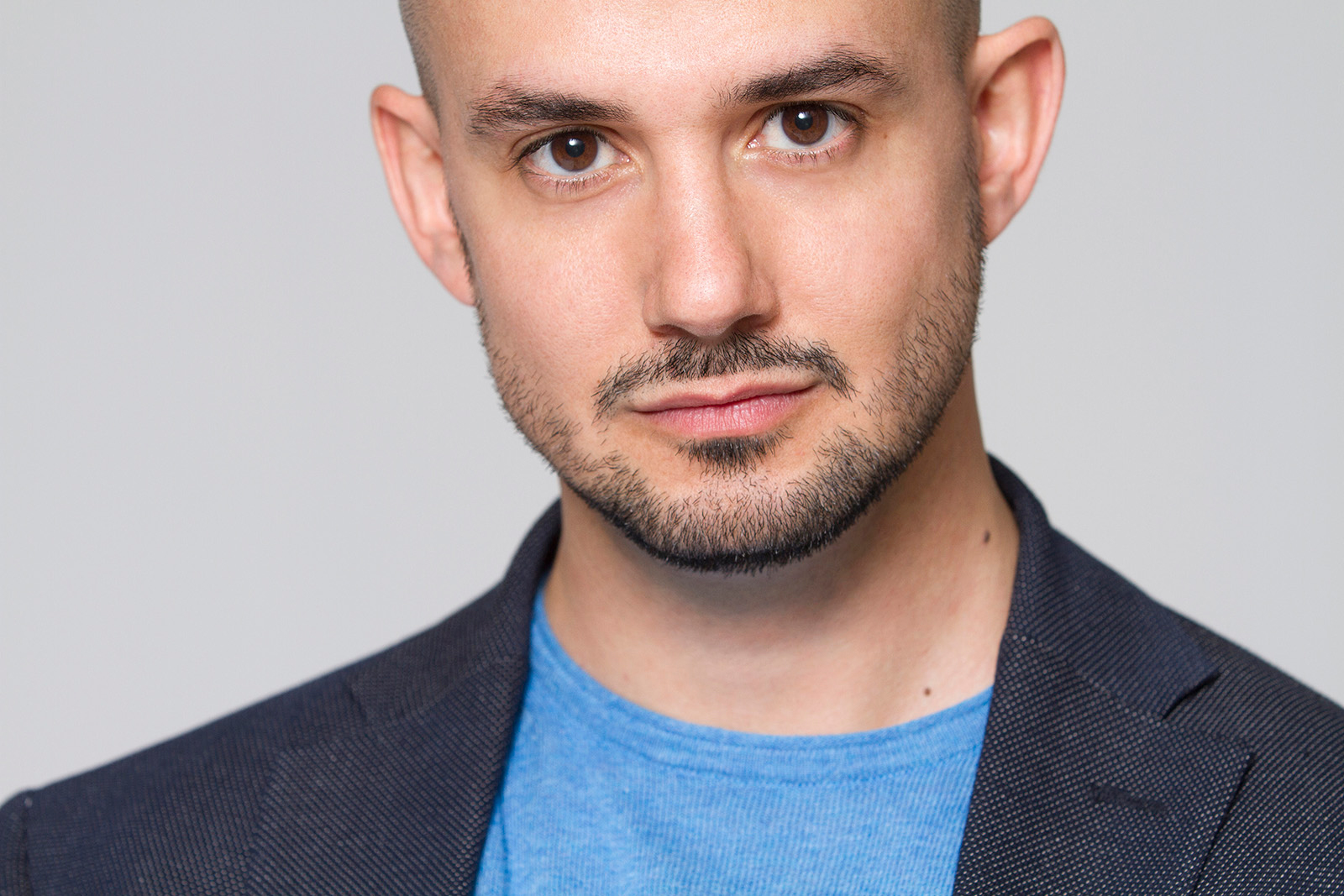