In addition to his conducting activities, he is also active as a director of opera productions and successfully gives guest performances at major opera houses such as the Leipzig Opera, the Théâtre de Capitole du Toulouse, the Opéra national du Rhin, the Opéra de Nice, the Theater an der Wien, the Opéra de Lausanne, the Korea National Opera, the Teatro Petruzzelli in Bari, the Teatro Verdi di Trieste, the Théâtre des Champs-Élysées, the Opéra royal du château de Versailles, the Royal Swedish Opera in Stockholm and the Greek National Opera.

He appears regularly with renowned orchestras at important festivals, including the Salzburg Whitsun Festival, the BBC Proms, the Clare Festival in Brussels, and the Handel Festivals in Halle and Karlsruhe.

George Petrou has worked for renowned record companies such as Deutsche Grammophon, DECCA and MDG. His recordings have received numerous awards, including the prestigious Echo Klassik in 2008 for his recording of Handel’s Tamerlano and “Recording of the Year” for Handel’s Alessandro at the International Opera Awards. The recording of Handel’s Ottone, re di Germania was nominated for a Grammy in the category “Best Opera recording”.

In addition, George Petrou was honored as an Associate of the Royal Academy of Music in London (ARAM) and received the title “Chevalier de l’ordre des Arts et des Lettres” from the French government. Since the 2021/22 season he serves as Artistic Director of the International Handel Festival in Göttingen. George Petrou made his debut at the Bayreuth Baroque Opera Festival in 2020 with Carlo il Calvo. 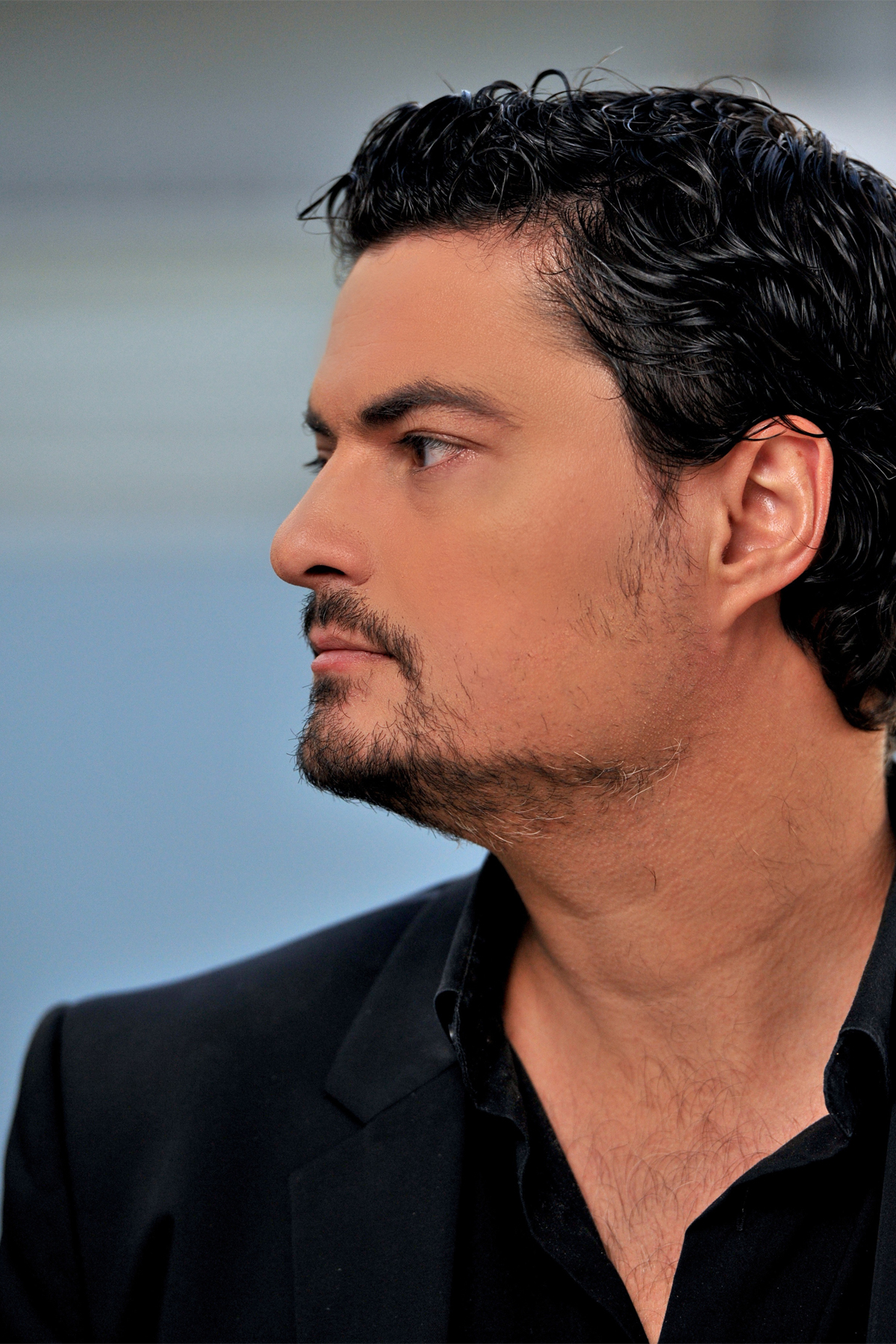