Already a professional singer at the age of eleven, when he sang Yniold in Pelléas et Mélisande for Glyndebourne Festival, and in several productions at English National Opera, Jake Arditti has had a meteoric rise to fame since his prize-winning performance at the 2012 Innsbruck Baroque Singing Competition.

His extended vocal range has also seen him encompass such roles as Amore (Theater an der Wien and ZürichOpera) and Nerone in Monteverdi’s L’incoronazione di Poppea (Pinchgut Opera Sydney), as well as Nerone in Agrippina (Theater an der Wien and Göttingen Handel Festival). He sung David in Handel’s Saul at Theater an der Wien ‒ a role debut in a new production directed by Claus Guth and conducted by Laurence Cummings. Jake most recently sung the title-role in Robert Carsen’s production of Handel’s Rinaldo for Glyndebourne, as well as the title-role in Corselli’s Achille in Sciro conducted by Ivor Bolton and directed by Mariame Clément at the Teatro Real Madrid.

On the concert platform, Jake has displayed a similarly remarkable versatility, from Ernesto in Vinci’s Gismondo, re di Polonia (Vienna, Moscow, Dortmund and Bayreuth), Contre-ténors with Il Pomo d’Oro (Sablé and Nice) and From Soul to Soul with the Pera Ensemble (Heidelberg and Cologne), to Pergolesi’s Stabat Mater under Ivor Bolton, or the premieres of Hilda Paredes’ Canciones Lunáticas and Sciarrino’s Cosa Resta with the Arditti Quartet. Most recently he performed Olga Neuwirth’s Hommage à Klaus Nomi along with the Ensemble intercontemporain (Philharmonie in Paris and Cité de la Musique in Strasbourg).

During the 2021/22 season, Jake has sung the role of Sesto in a new production of Giulio Cesare under the direction of Ivor Bolton (Theater an der Wien). He also has returned to Monteverdi’s L’incoronazione di Poppea singing the role Amore (Oper Zürich) and Nerone (Festival d’Aix-en-Provence). In spring, the countertenor has been heard in Bach’s St Matthew Passion in Los Angeles with Musica Angelica conducted by Martin Haselbock. 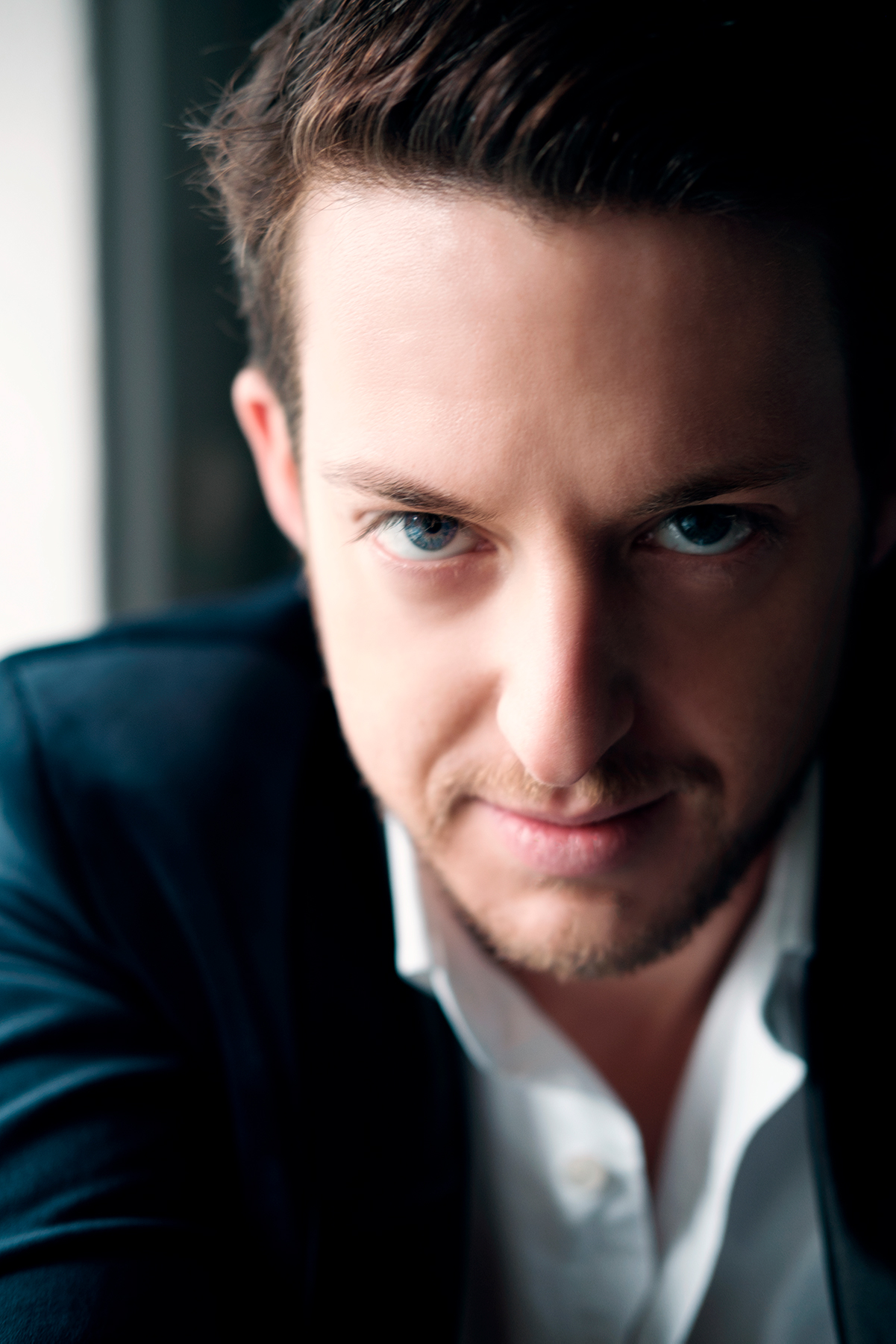