Maayan Licht completed his Early Music vocal studies as a sopranist at the Conservatory of Amsterdam with the teacher Xenia Meijer. He graduated his Bachelor and Master degrees with a distinction cum laude. Since then he has interpreted virtuoso operatic roles as well as the Italian and French Baroque repertoire, which he shapes with a rich palette of expressive nuances. He turned to early music after his Israeli singing teacher Vita Gurevich discovered his talent in this field. He won several prizes: the jury and the audience prize of the 2020 Grachtenfestival competition with his duo, “Duo Zeffiretti”, in Amsterdam, is the scholarship holder of the Dino Arici Foundation in the 2019/20 season, the AICF Scholarship Competition (2014­–2020) as well as the Audience Prize in the Tel Aviv Competition (2015). Maayan performs frequently in the Netherlands and abroad. In 2015/2016 sang the soprano solo in Handel’s Messiah and in Bach’s Mass in B minor in Amsterdam. In 2019 he sang the role of Amore in Gluck’s Orfeo ed Euridice in Haarlem with the opera company “The Fat Lady” and the role of Danceny in Les Dangerous Liaisons across the Netherlands with the Bach society and Opera2Day, which he performed again in 2022 with the TBOS Orchestra Switzerland. He was also a finalist at the Cesti Competition in Innsbruck in 2019. In 2020 he covered the title role in Rossini’s Sigismondo at the Opera Rara Festival in Krakow. Following his win at the Grachtenfestival competition, he was invited to perform at the Concertgebouw in Amsterdam, live streamed on Radio4, on TV show Podium Witteman and on NTR broadcast at ZomerFestival. In February 2022, he performed the role of Libanio in Siface by Porpora with Capella Cracoviensis in Cracow. Later this year, performed with his group, “Technopera”, which combines opera and techno music at the prestigious music festival “Down The Rabbit Hole” in the Netherlands and at the Concertgebouw in Amsterdam. In December 2022, will make his debut in Theater an der Wien, performing the role of Amore in L’arbore di Diana by Martín y Soler under the conducting of Rubén Dubrowsky. 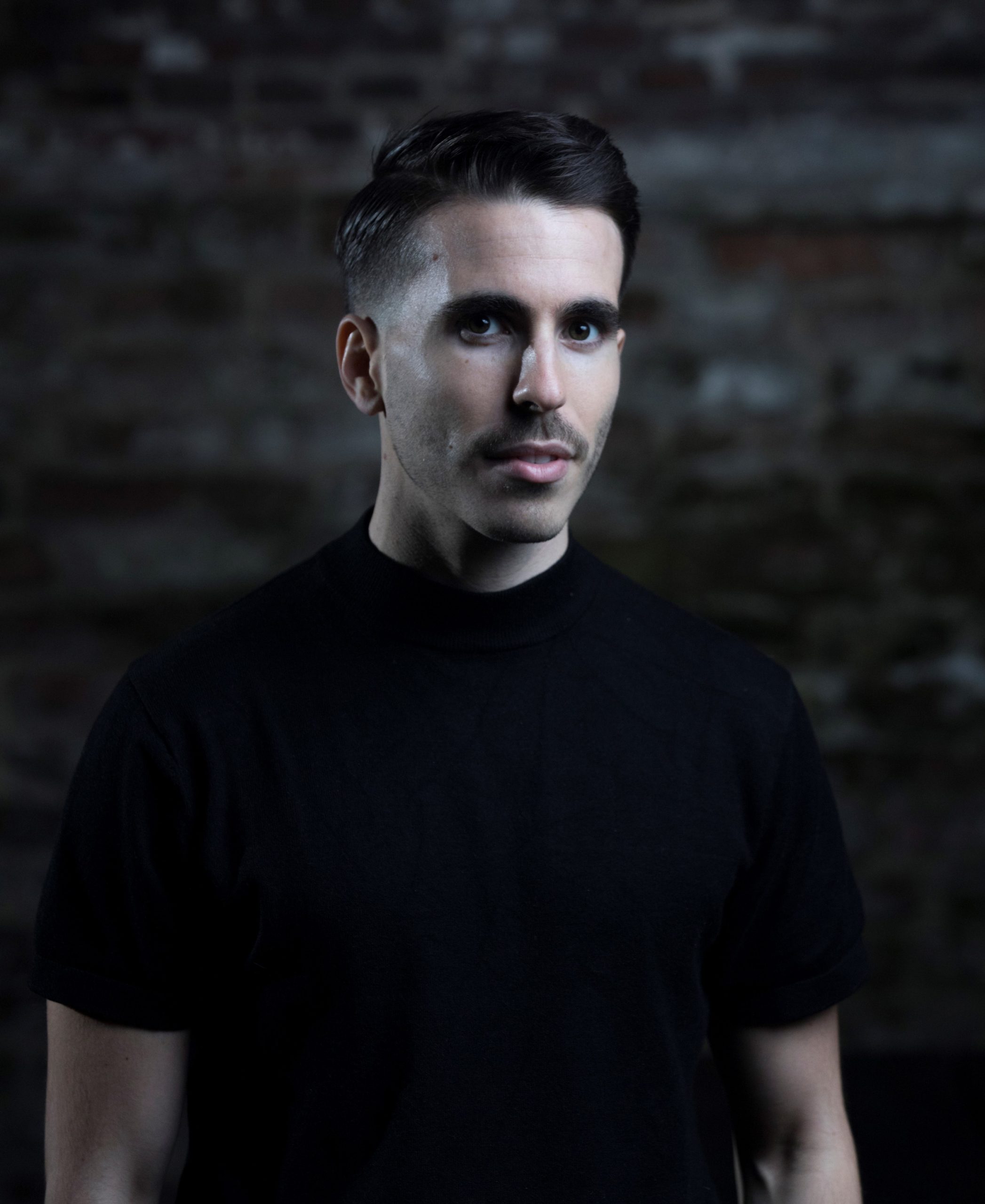