The conductor and concert master Martyna Pastuszka was born in 1980 in Upper Silesia, where she grew up in a musical family. She studied violin at the Academy of Music in Katowice, where she also took up a teaching post. Her growing interest in historical performance practice led to long years of collaboration with Arte Dei Suonatori, one of the leading early music ensembles in Poland.

Martyna Pastuszka has been working for over a decade with numerous ensembles, who invited her as chamber musician, soloist or guest concert master; these include Hofkapelle Munich, Le Concert de la Loge and Le Cercle de l’Harmonie from Paris, the Collegium Marianum and the Collegium 1704 from Prague, also the Ensemble Diletto from Białystok.

In 2012 together with Artur Malke she founded the {oh!} Orkiestra Historyczna based in Katowice and is also its musical director. In 2019 she was nominated for the Polish awards “Koryfeusz” and “Passport” of the Polityka magazine. Martyna Pastuszka made her debut at the Bayreuth Baroque Opera Festival in 2020 as musical director of Leonardo Vinci’s Gismondo, rè di Polonia. The CD recording of this opera won two outstanding awards: the Deutschen Schallplattenkritik prize (German Record Critics Award) and “Le Clef” of ResMusica. 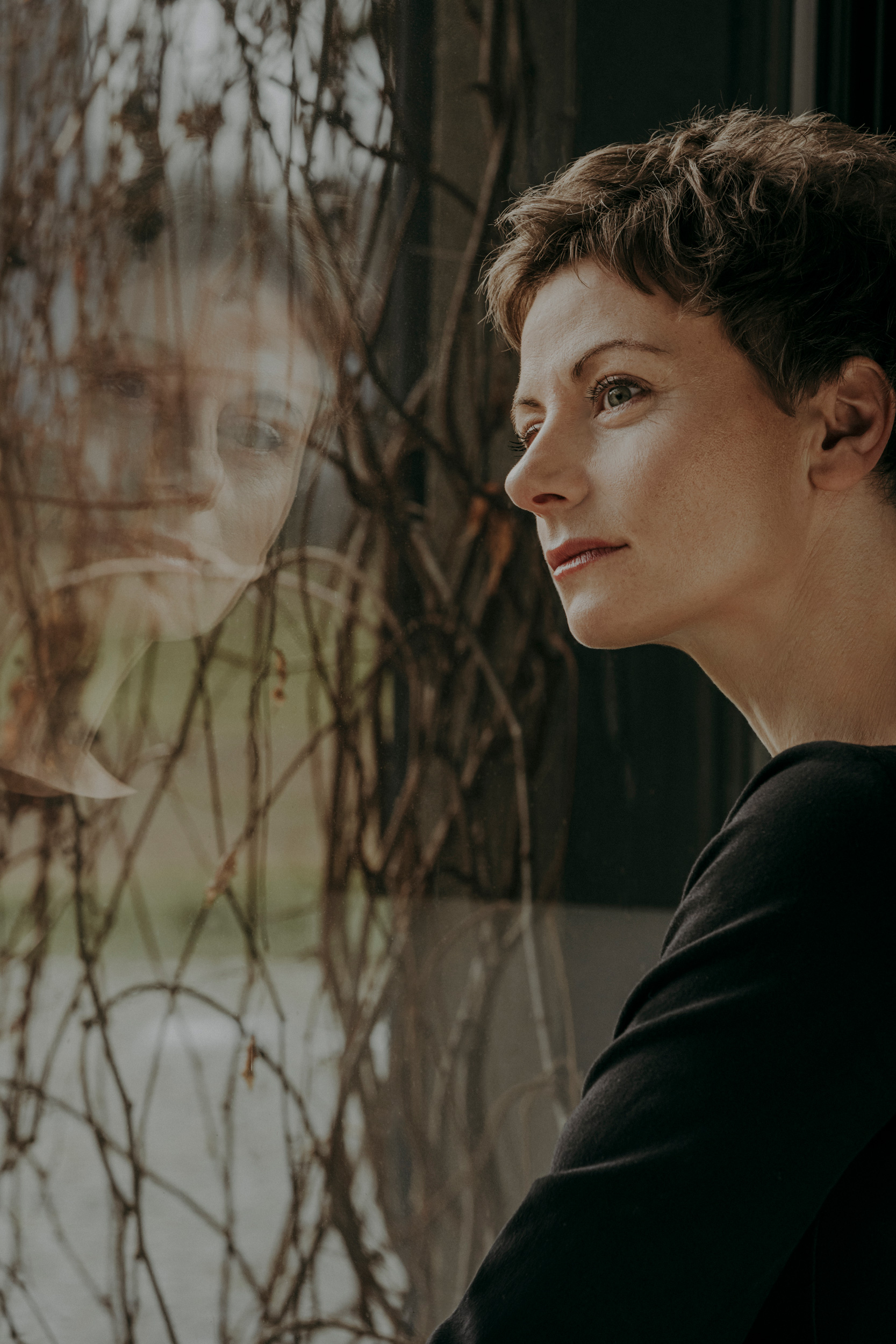