Nicholas Tamagna is one of the world’s most fascinating alto. The highlights of the last few seasons were undoubtedly the participation as Ermano in the award-winning CD recording of Leonardo Vinci’s Gismondo, re di Polonia on the Parnassus label and its extensive concert tour, his debut at the Metropolitan Opera New York in March 2020 as Narciso in Handel’s Agrippina alongside Joyce DiDonato, Harry Bicket, Kate Lindsey and Brenda Rae as well as his spectacular interpretation of the Handel roles Ruggiero (Alcina) and Silvio (Il Pastor fido) at the Handel Festival in Halle.

Nicholas is on the DVD recording of Akhnaten singing the title role (Orange Mountain Music), the Spirit in Dido and Aeneas (2015, Outhère Music) and with the Canadian early music ensemble ¡Sacabuche! seen in performances of unpublished works of the Italian Baroque (ATMA Classique). As an active concert soloist, he has sung in prestigious venues such as Carnegie Hall, Merkin Hall, Avery Fischer Hall, the Moscow Philharmonic and the Bozar in Brussels. Nicholas was the first winner of the First Nico Castel International Mastersinger competition. In 2011 he won the 2nd jury prize in the Arkadi Foundation’s opera competition.

Nicholas Tamagna sings opera roles and concerts with well-known conductors such as George Petrou, Harry Bicket, Vincent Dumestre, Jory Vinikour, and David Bates. In 2021/22 he has sung Tolomeo (Giulio Cesare) at the Handel Festival in Göttingen and at the Reisoper, Disinganno at the Staatstheater Hannover, Ruggiero in Vivaldi’s Orlando furioso in Paris and Dortmund and presented his solo program Die Liebe und der Wahnsinn in the Schlosstheater Celle for the first time. 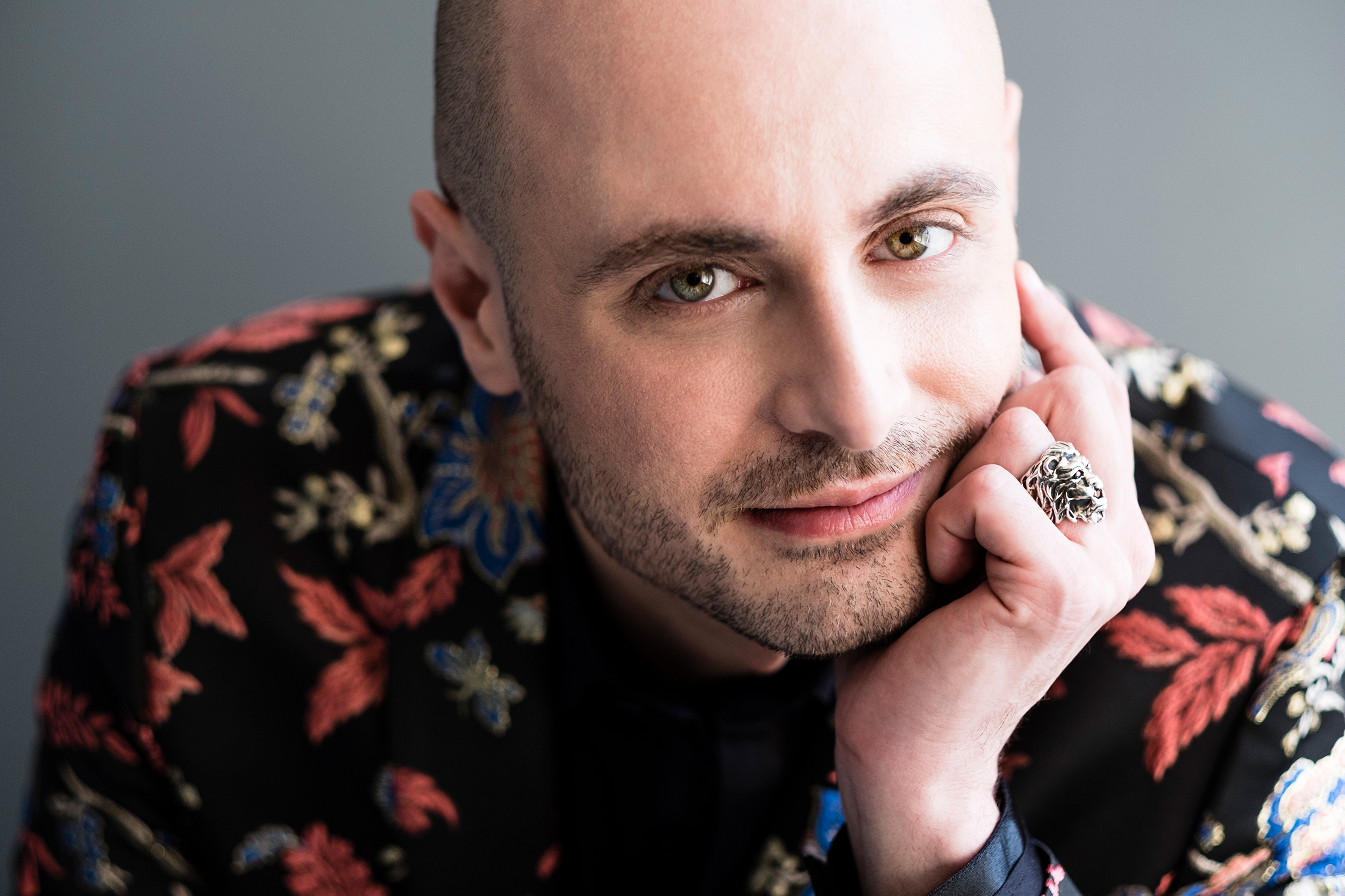