{oh!} Orkiestra was founded in 2012 in Silesia, a region in southwest Poland. The ensemble unites specialists in the field of historically informed performance practice around its music director, violinist Martyna Pastuszka. Over the past decade, the ensemble has established itself as one of Europe’s leading orchestras exploring a wide repertoire ranging from Baroque to early 20th Century music.

In the season 2021/22, {oh!} Orkiestra performed at the Wigmore Hall in London, the Barocktage in Berlin, the Telemann Festtage in Magdeburg, Actus Humanus in Gdansk, and Misteria Paschalia in Krakow.

The discography of the ensemble includes many revered releases including a few opuses celebrating the Polish composers Jakub Gołąbek and Karol Kurpiński recorded for the Fryderyk Chopin Institute. Other releases include Vinci’s Gismondo, re di Polonia (Parnassus Arts Productions) featuring countertenor Max Emanuel Cencic in the title role. Acclaimed by the press, this recording was nominated for the Opus Klassik 2021 in the category “Orchestra/Ensemble of the Year”, as well as the Koryfeusz Muzyki Polskiej and the German Record Critics’ Award Association Awards. Future releases include Karol Lipiński’s Symphonies (NIFCCD), Telemann’s Early cantatas with Ensemble Polyharmonique (CPO) and L.J. Marchand’s Suites for violin, basse de viol and continuo (Aparté). 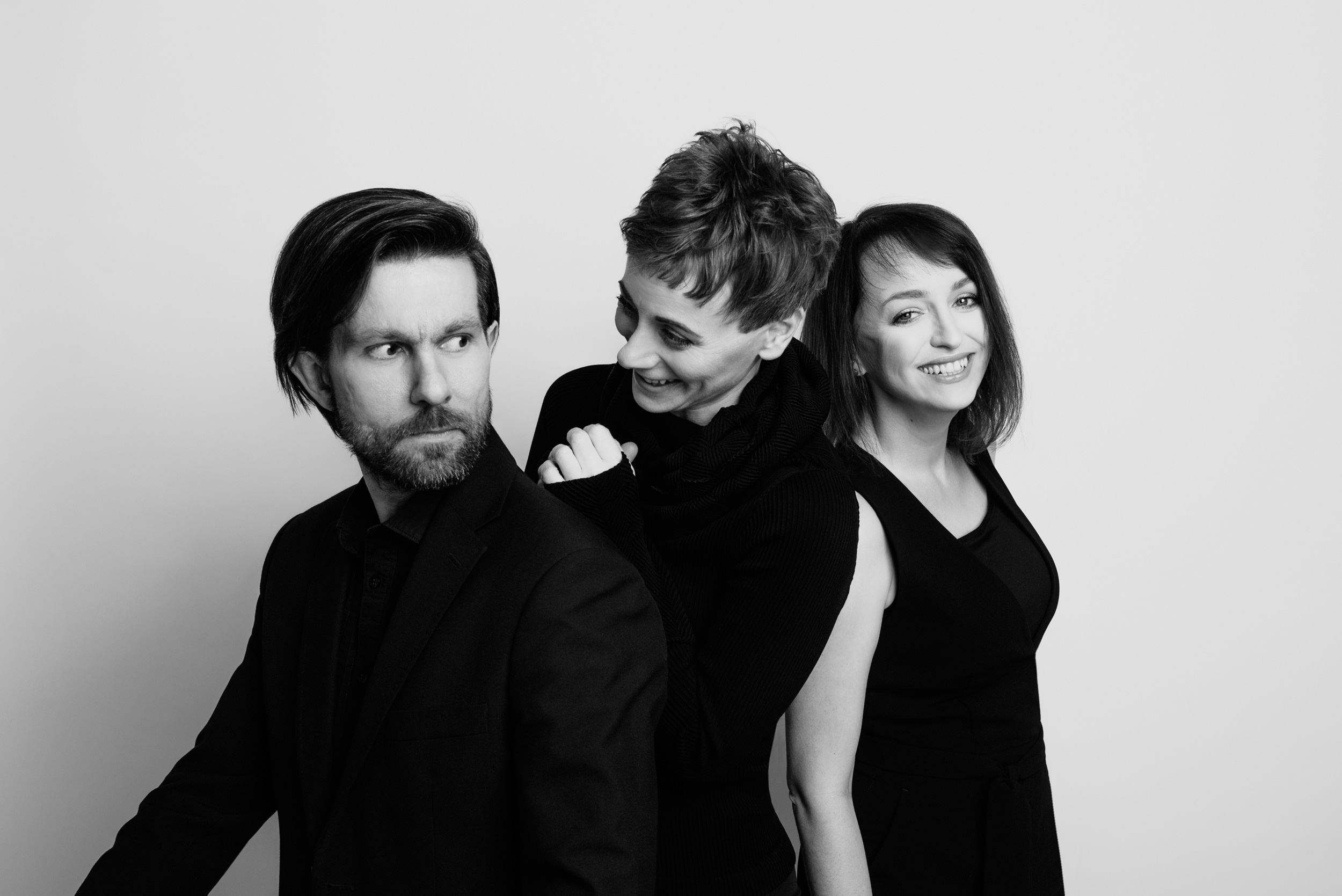