“Petr Nekoranec is the walking definition of a rising star, with a voice and stage presence well beyond his tender age of 26.“
(Bachtrack.com, 2019)

Tenor Petr Nekoranec is one of the most distinct singers of the upcoming generation in the Czech Republic. Since September 2018, he has been soloist of the Oper Stuttgart, where he has been singing three main roles, Rossini‘s Almaviva (Il barbiere di Siviglia) and Ramiro (La cenerentola) and Donizetti‘s Ernesto (Don Pasquale). In autumn 2019, Supraphon released his profile album French Arias, which Peter Nekoranec recorded along with the Czech Philharmonic under the baton of Christopher Franklin.

In 2016–2018, Petr attended the Lindemann Program for Young Artist at the Metropolitan Opera. He is the first Czech who has been accepted into this prestigious two-year program. In 2014–2016, Petr was a member of the Bavarian State Opera in Munich, and its Opera Studio, where he portrayed several roles, including the title role of Rossini’s Le comte Ory, and Britten’s Albert Herring. The latter role earned him the 2016 Bavarian Art Award. In January 2018, he was granted another prestigious distinction, the Classic Prague Award in the category Talent of the Year 2017.

Petr Nekoranec studied at the Pardubice Conservatoire in the class of Jarmila Chaloupková. He also collaborates with the Italian tenor and tutor Antonio Carangelo. 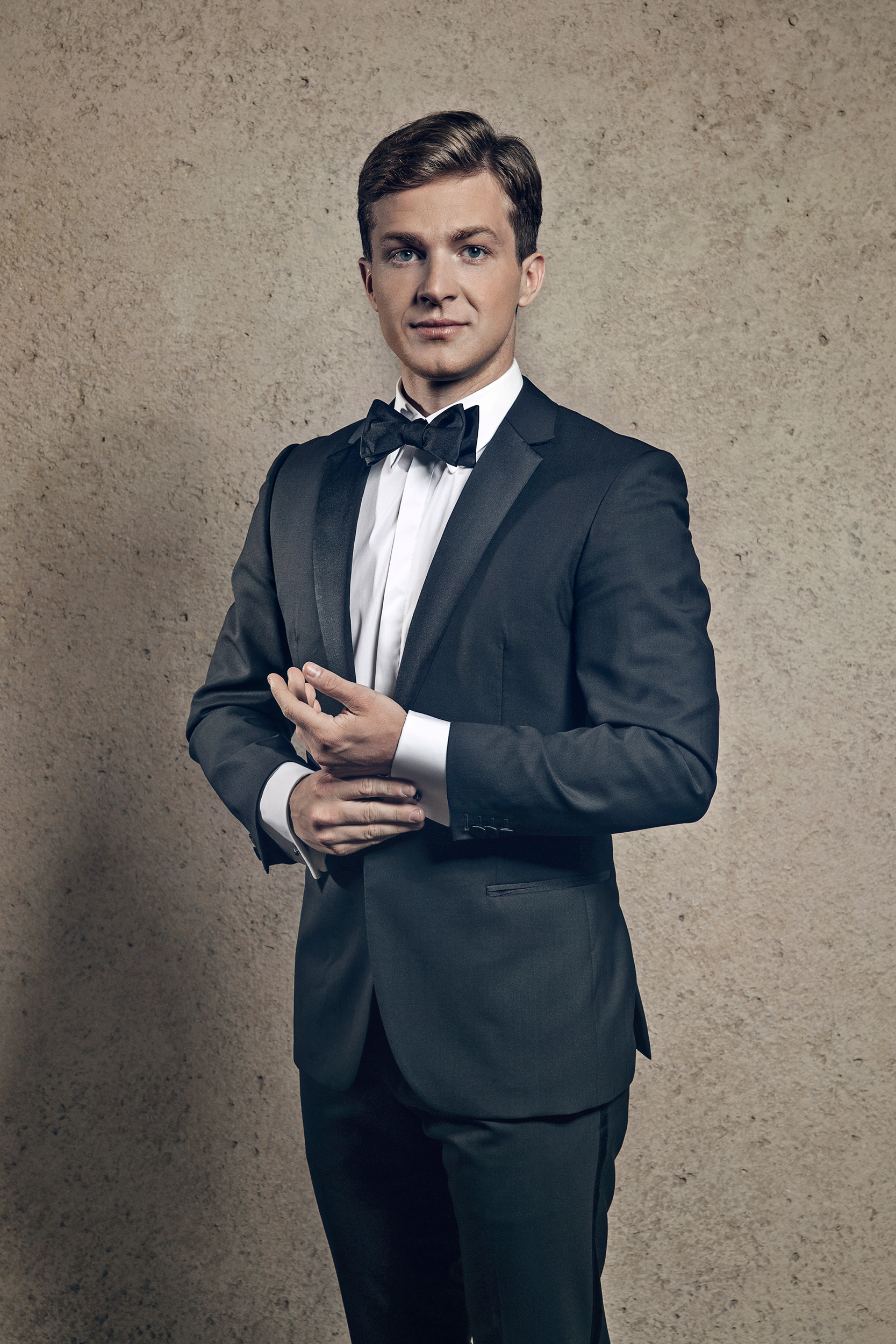