Soprano Simone Kermes is one of the most renowned practitioners of her genre and acclaimed for her stage presence and virtuosity. She has guested throughout the world at leading opera and concert houses, includingThéâtre des Champs-Élysées Paris, the Staatsoper Stuttgart and Teatro Nacional de São Carlos Lisbon, in the Carnegie Hall New York, at the Berkeley Festival, the Opera City Hall Tokyo, the Barbican Centre London, the Concertgebouw Amsterdam, at the Dresdner Music Festival and Resonanzen Vienna.

Simone Kermes studied in her home city of Leipzig with Helga Forner and attended master classes, among others with Dietrich Fischer-Dieskau. She won first prize at 1993 Felix Mendelssohn Bartholdy Competition in Berlin and was the 1996 Bach prize winner at the International Johann Sebastian Bach Competition in Leipzig. Furthermore she was distinguished with the Echo Klassik award in 2011 in the category “Female Singer of the Year”.

In 2017 she founded the Amici Veneziani orchestra and the artists agency Kermes Artists GmbH. She gives successful master classes throughout the world.

CD recordings with Simone Kermes encompass works ranging from Vivaldi to Humperdinck and were distinguished with many awards including the Diapason d’Or and the Annual Award of the Deutsche Schallplattenkritik (German Record Critics award). The recording of Mozart’s Così fan tutte with Simone Kermes as Fiordiligi was awarded an Echo Klassik prize, also the Russian opera award “The Golden Mask”. The concept albums she herself conceived are produced with the Sony label and regularly hit the pop charts. In the album Inferno e Paradiso released in 2020 Simone Kermes presents music from four centuries ranging from Bach to Sting and from Vivaldi to Led Zeppelin. In 2021 Simone Kermes will be appearing for the first time at the Bayreuth Baroque Opera Festival. 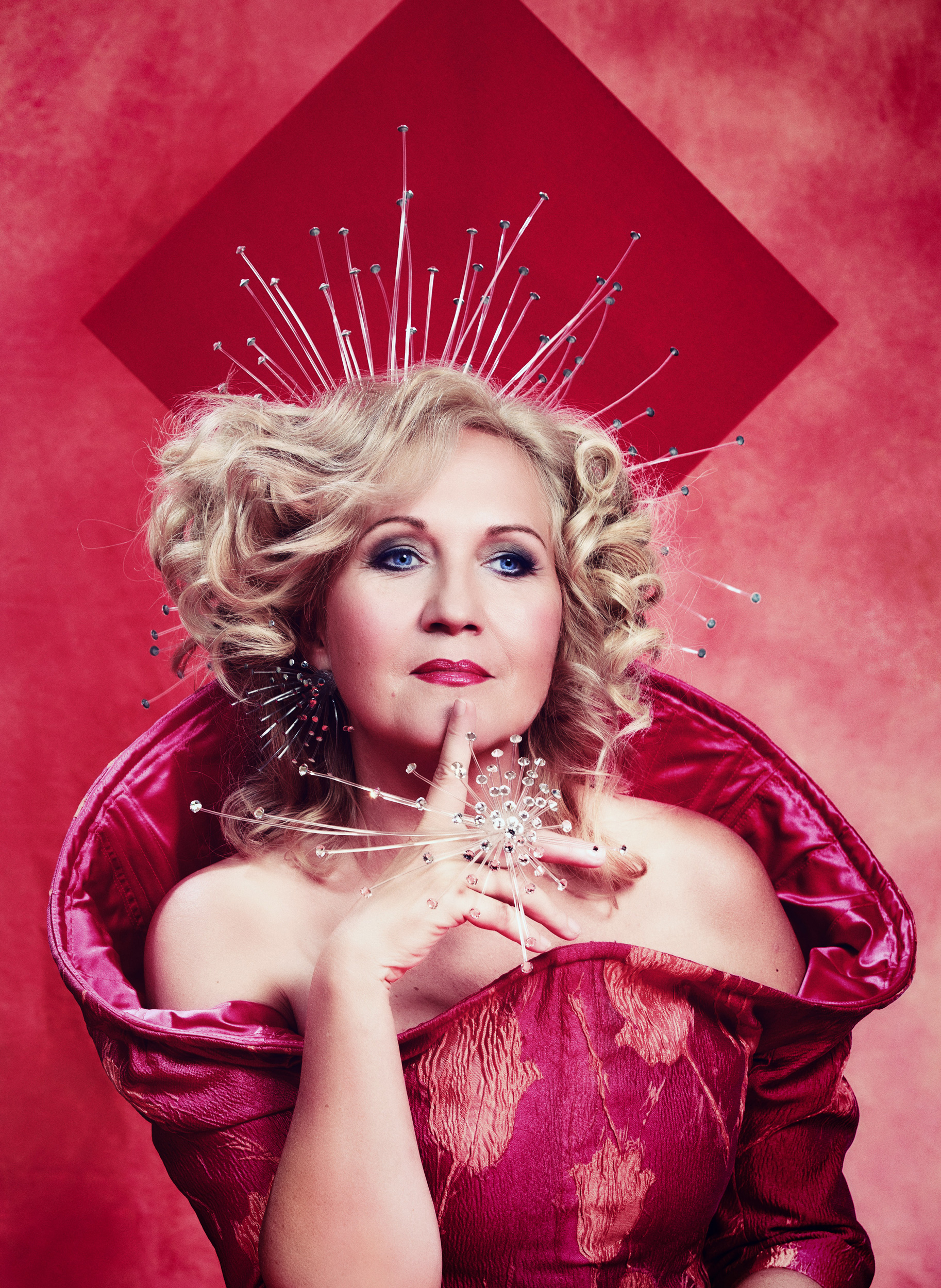