While still a student at London’s Guildhall School of Music and Drama, dazzling young French soprano Suzanne Jerosme made her mark as Barbarina in Le nozze di Figaro and Emmie in Britten’s Albert Herring, and in her home country with performances at the Festival d’Auvers-sur-Oise (2012, 2014, and 2016), and the Annecy Classic Festival (a recital in 2013 and Mozart’s Coronation Mass and Vesperæ solennes de confessore with the Saint Petersburg Philharmonic Orchestra under Patrick Marco in 2014).

Since 2015 she has been a regular performer at Theater Aachen, where roles have included Flora (The Turn of the Screw), Maria (West Side Story), Lauretta (Gianni Schicchi), and Esmeralda (Die Verkaufte Braut). In the 2016/17 season notable performances included L’incoronazione di Poppea (Amore/Valletto) with Ensemble Matheus conducted by Jean-Christophe Spinosi, and Brahms’ German Requiem at the Ostbelgien Festival and Aachen Cathedral, both under the baton of Kazem Abdullah.

As a finalist in the 2016 International Singing Competition for Baroque Opera Pietro Antonio Cesti, Suzanne was invited to the 2017 Innsbrucker Festwochen der Alten Musik to sing the title-role in Reinhard Keiser’s Octavia – “As Octavia, Suzanne Jerosme displayed great humanity … an undeniable nobility… high-notes both crystalline and heart-rending… moments of pure joy.” [baroquiades.com].

In the 2017/18 season roles at Aachen included Poppea (L’incoronazione di Poppea) – “one of the most searching interpretations I have ever heard” [forumopera.com], Zerlina (Don Giovanni)– “ … Suzanne Jerosme cultivates a clear Mozartian legato, while knowing how to decorate it with a pure and charming vibrato” [Aachener Zeitung], andBlanche de la Force (Dialogues des Carmélites) – “magnificent… a maidenly, shining soprano growing to greatness”[omm.de], and she was the soprano soloist in Mahler’s Resurrection Symphony. She ended the season with a return visit to the Innsbrucker Festwochen der alten Musik in a recital entitled “Times Stands Still”, exploring love in all its complexity through 17th-century music from England, France, and Italy.

This season Suzanne will sing for Theater Aachen the roles of Woglinde in Wagner’s Hagen and the title role in Cavalli’s La Calisto. She will also sing First Lady in the French version of Mozart’s Die Zauberflöte under Hervé Niquet (Opéra d’Avignon and Opéra Royal de Versailles). She will also make her debuts at the Opéra National de Lorraine and at the Opéra de Dijon with the role of Morgana in Handel’s Alcina directed by Serena Sinigaglia and conducted by Leonardo García Alarcón. 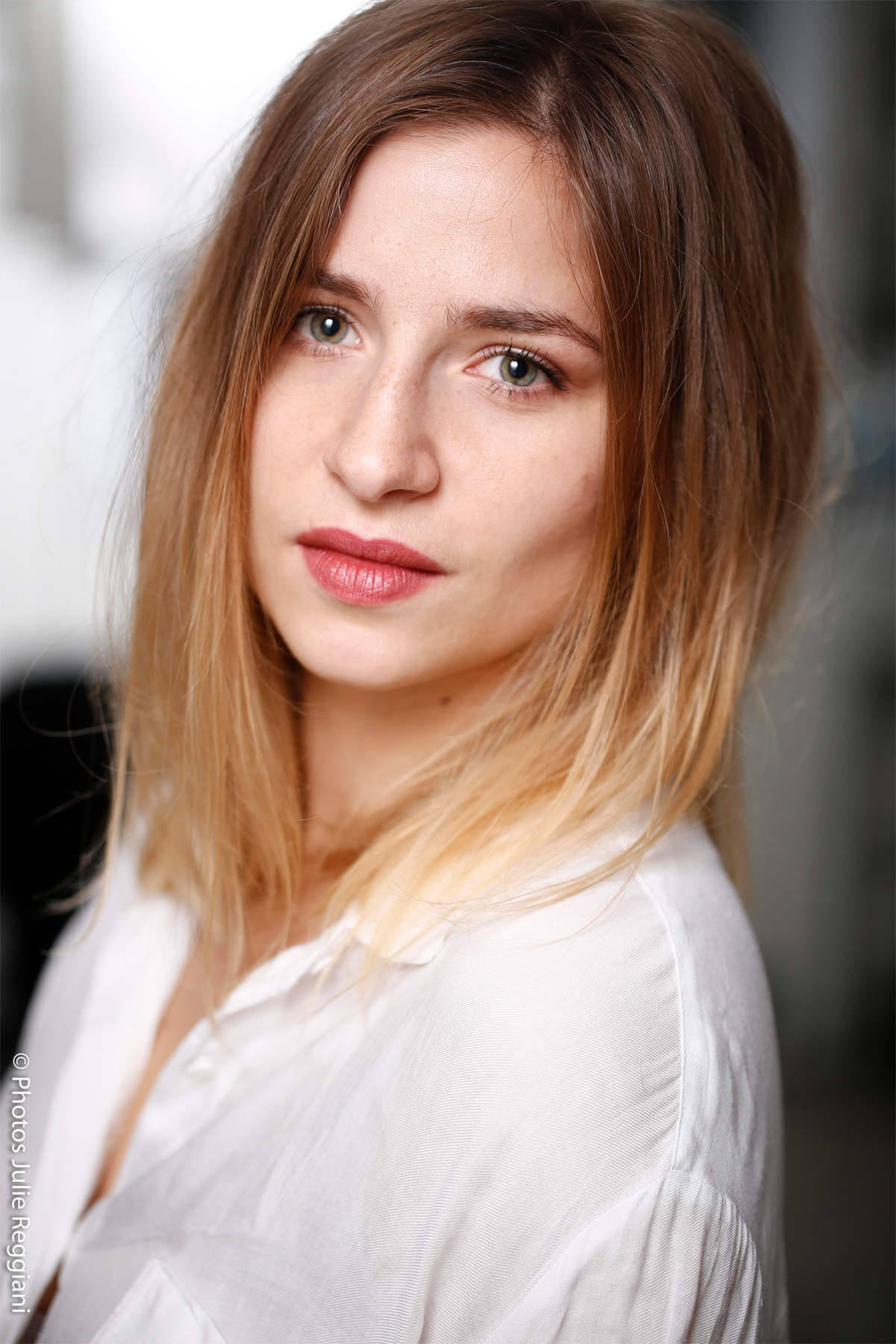