In January 2020, Vivica returns to the Valletta Baroque Festival, where she joins Les Musiciens du Louvre for a performance of their Porpora vs. Haendel program. From there, she travels to Reggio Emilia, Italy, for Le Stagioni dell’anima, a Vivaldi program with Il pomo d’oro. She celebrates Valentine’s Day with a performance with Concerto Köln in Dresden’s Frauenkirche. Following a concert with Concerto de’ Cavalieri in Rome and a concert performance of Händel’s Lucio Cornelio Silla with Europa Galante in Madrid in March, she will perform her multimedia show, Vivica & Viardot, at the 2020 Salzburger Pfingstfestspiele (31 May 2020). On 16 July 2020, Vivica débuts in the title rôle of Händel’s Tamerlano in a concert performance in Moscow’s Tchaikovsky Concert Hall. Also in Summer 2020, she will perform at the Bayreuther Barock Festival.

Vivica welcomed 2019 with a pair of Farinelli-themed concerts with Concerto de’ Cavalieri, followed by a concert with La magnifica comunità. February 2019 found her in Poissy and Bilbao for performances with Les Musiciens du Louvre and in Karlsruhe for a performance at Internationale Händel-Festspiele’s Händel-Gala.

In April 2019, she returned to Washington, DC, for her rôle début as Emma in Rossini’s Zelmira with Washington Concert Opera, before traveling to Madrid to revisit music sung by Farinelli. On 29 April, she performed at the International Opera Awards ceremony in London, representing Pinchgut Opera’s 2018 production of Hasse’s Artaserse, which won the prize for Rediscovered Work.

In May 2019, Vivica and Bach Consort Wien took a Vivaldi program to Vienna’s Musikverein. Gender Stories, a presentation of music by Händel, Hasse, and Galuppi with countertenor Lawrence Zazzo and Lautten Compagney Berlin, débuted in Dortmund and Halle and was reprised in Switzerland in December. In June, she joined an ensemble of acclaimed colleagues for Farinelli & Friends, a gala concert at the Salzburger Pfingstfestspiele, followed by a performance with New York Baroque Incorporated at Caramoor. Returning to Austria, she débuted in the rôle of Trasimede in Riccardo Broschi’s Merope at the Innsbrucker Festwochen der Alten Musik in August. She then rejoined Europa Galante for Händel’s Lucio Cornelio Silla in Bucharest.

Engagements in 2018 took Vivica to Australia, France, Mexico, Spain, and the USA, as well on Asian and European tours. In 2017, Vivica founded V/vox Academy and supervised the Academy’s inaugural course.

Encompassing music from four centuries, Vivica’s operatic repertory extends to more than sixty rôles, including more than forty travesti parts. Celebrated for her interpretations of Baroque and bel canto music, she has garnered praise for her incredible bravura technique and the dramatic intensity of her portrayals. She has been honored with numerous awards, and her career is documented in an array of critically-acclaimed audio and video recordings. Her advocacy of the music of Hasse has contributed indelibly to the revival of interest in this composer, and her enthusiasm for sharing her expertise with young singers is manifested in masterclasses and teaching engagements. 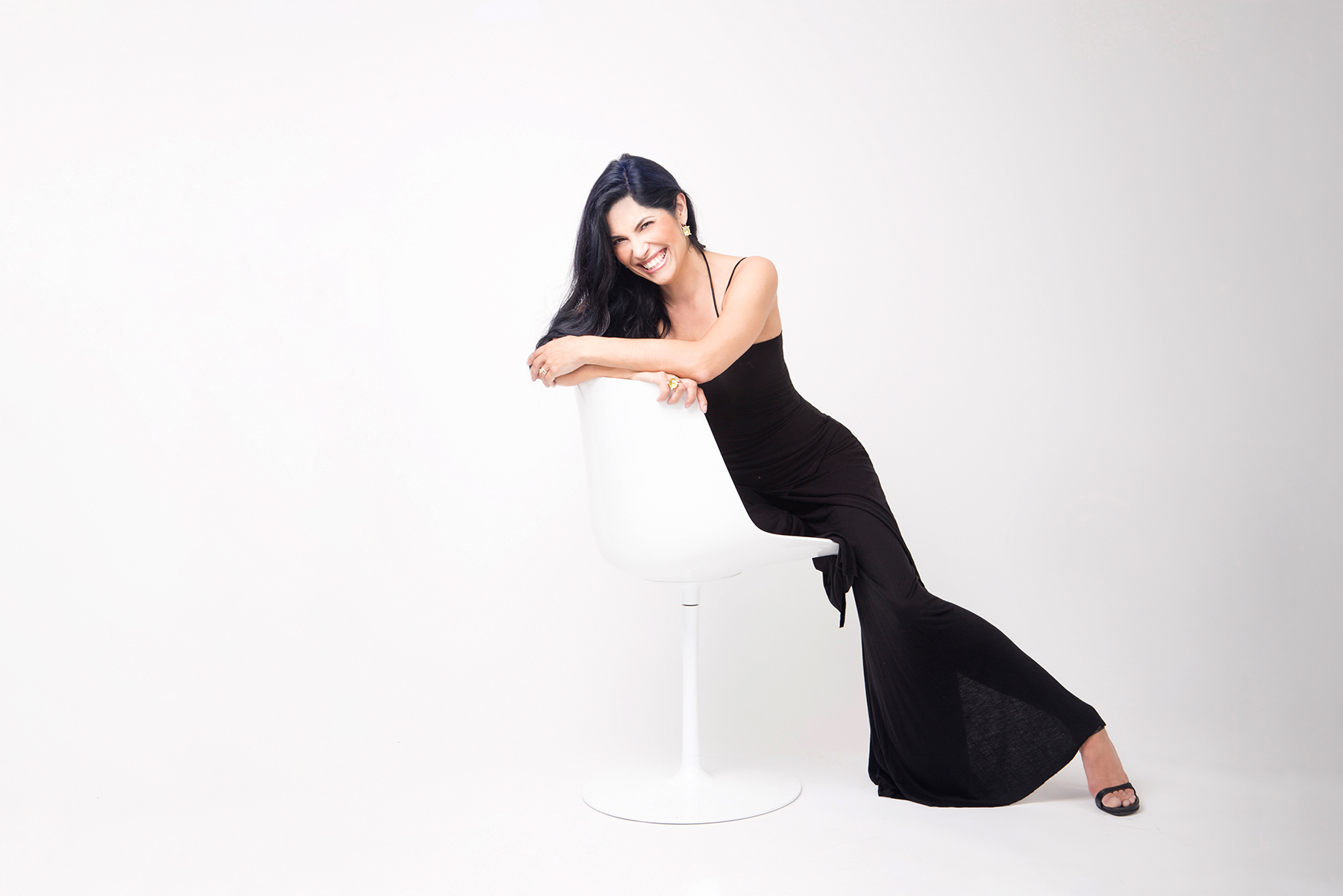