Founded in 2006 by Andrzej Kosendiak, it is a resident ensemble of the Witold Lutosławski National Forum of Music, one of few cultural institutions in Poland boasting its own Baroque orchestra playing historical instruments.

During each NFM concert season, WBO presents its own concert series, always ardently applauded by the audience. The WBO repertoire encompasses works from early Baroque to Romanticism, from chamber music to large oratorios. The superb cellist Jarosław Thiel has been Artistic Director of WBO since its inception.

The first CD of WBO won a Fryderyk in the “Phonographic Debut of the Year” category, and the following recordings have been nominated for the same award several times. 2017 saw the release of a new album – Haydn The Seasons – a result of collaboration with Paul McCreesh and his Gabrieli Consort & Players. 2018 saw the release of the album with the premiere recording of the original version of Phantoms by Stanisław Moniuszko (CD Accord), and the album 17th-Century Sacred Music in Wrocław, recorded with Gli Angeli Genève and Concerto Palatino under the direction of Stephan MacLeod (Claves). The former received a Fryderyk 2019 in the “Album of the Year – Choral Music, Oratorio and Opera” category, the latter an International Classical Music Award 2019 in the “Baroque Vocal” category. In 2019, an album recorded under the baton of Andrzej Kosendiak with works by Marcin Józef Żebrowski (CD Accord) was released and later nominated for a Fryderyk 2020 in the “Album of the Year – Oratorio and Opera Music” category. 2020 saw the release of an album with Karol Kurpiński’s Elegy in C minor (world premiere recording), Ignacy Feliks Dobrzyński’s Symphony No. 2 (first recording on historical instruments) and Bajka by Stanisław Moniuszko, recorded under the direction of Jarosław Thiel (CD Accord). The album was nominated for the International Classical Music Awards. In 2022, the latest album of Wrocław Baroque Orchestra recorded with the Ensemble Polyharmonique under the baton of Jarosław Thiel was released, Johann David Heinichen – Dresden Vespers (world premiere recording; Accent). 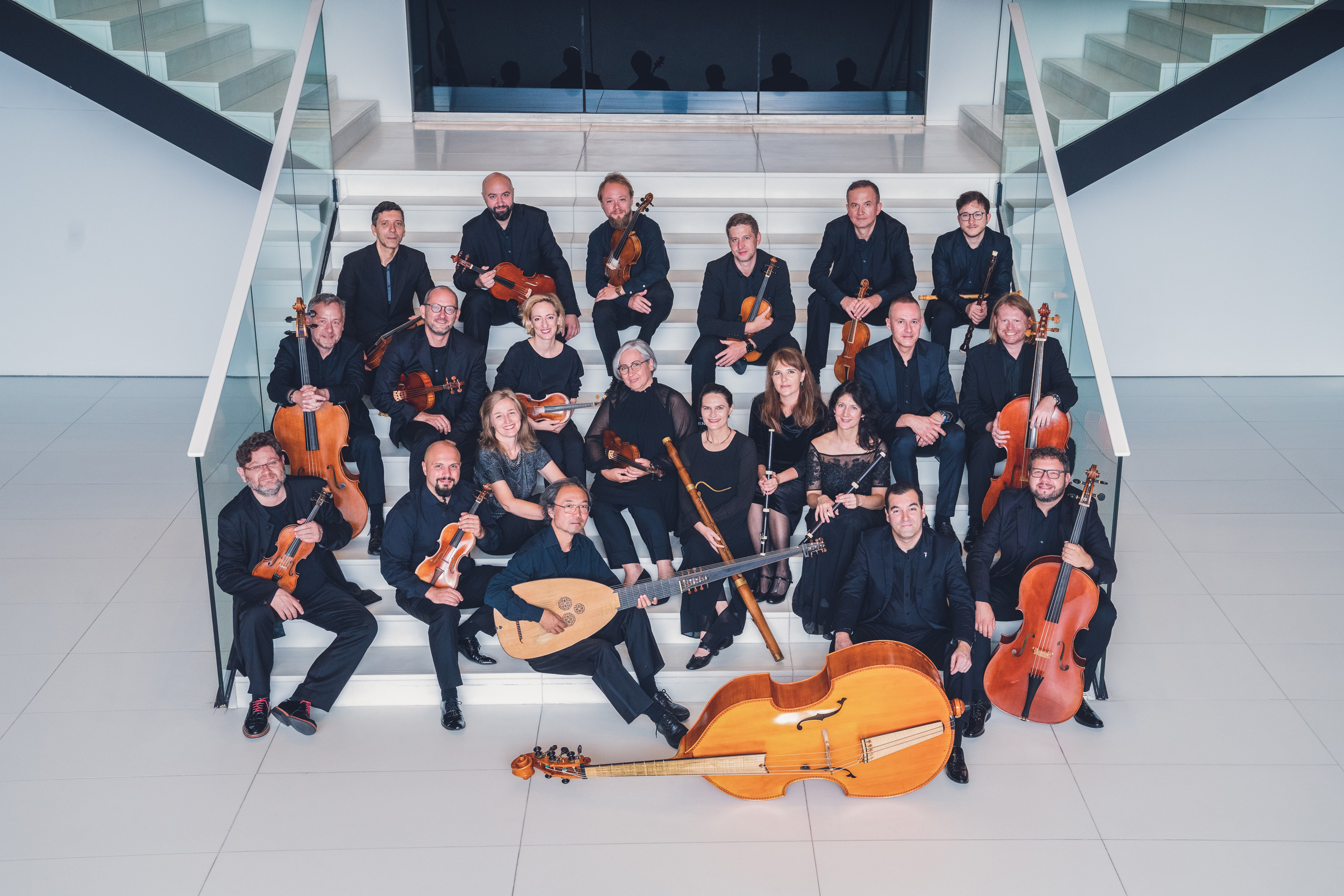 Kings in the North