Yuriy Mynenko was born in Radomyschl in Ukraine and studied voice with Yuriy Teterya at the National Antonina Nezhdanova Academy of Music in Odessa — at first as baritone, later as counter tenor. Even while still a student he enjoyed great success  in numerous competitions. He was the first Ukrainian singer and first counter tenor to make it to the finals of the “BBC Cardiff Singer of the World” competition. His career has led him ever since to major opera and concert stages in Europe and the USA, including the Bolshoi Theatre Moscow, the Nationaltheater Mannheim, the Cologne Opera, the Staatstheater Kassel, Theater Chemnitz, Theater an der Wien, Opéra de

Lausanne, the Théâtre des Champs-Élysées in Paris, the Opéra Royal in Versailles, the Opéra national de Lorraine in Nancy, the Amsterdam Concertgebouw, the Kennedy Center in Washington and the Santa Fe Opera.

In January 2018 he jumped in at short notice as Romeo in Zingarelli’s Giulietta e Romeo at Theater an der Wien. In March of the same year he celebrated his role debut as Sesto (La clemenza di Tito) in Lausanne, followed by his debut at the Gran Teatre del Liceu in Barcelona as Angel in Rubinstein’s The Demon and an appearance as Adelberto in Handel’s Ottone, re di Germania in the Moscow Tchaikovsky Concert Hall. In September 2018 he made his debut at the Staatsoper Stuttgart as Polinesso (Ariodante). Yuriy Mynenko was one of the five counter tenors in the acclaimed production of Vinci’s Artaserse; the CD and DVD recordings won several awards. In 2020 he appeared for the first time at the  Bayreuth Baroque Opera Festival as Otone in the concertante performance of Gismondo, re di Polonia. 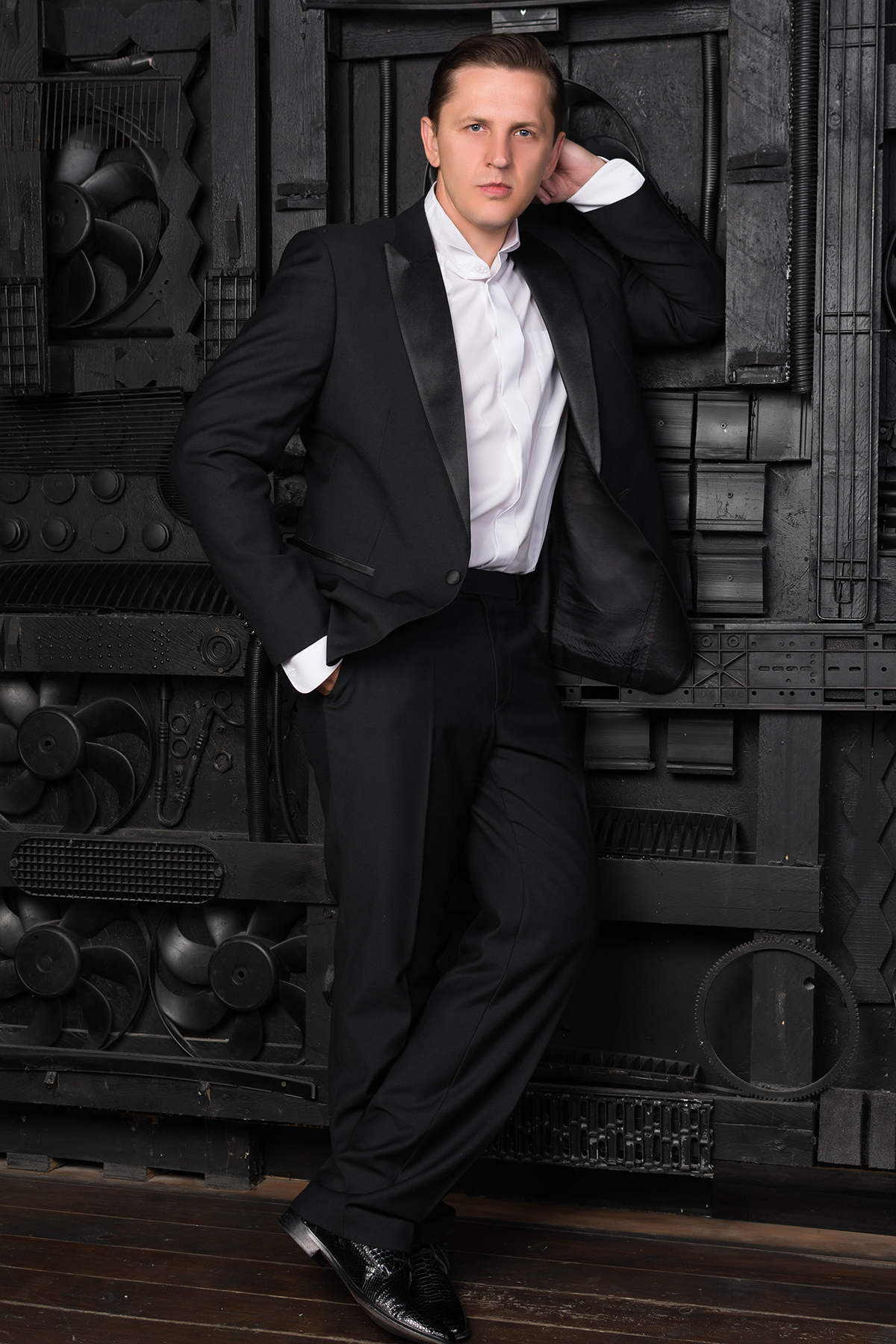