Francesco Corti was born in Arezzo and studied organ in Perugia and harpsichord in Geneva and Amsterdam. In 2006 he won 1st prize at the Bach Competition Leipzig and in 2007 2nd prize at the MA Festival Bruges. As a soloist he has performed throughout Europe, the USA, Mexico, Asia and New Zealand. Engagements have taken him to renowned festivals such as the Salzburg Festival, the Bachfest Leipzig, the Musikfest Bremen and the Festival Oude Muziek in Utrecht, as well as to important concert halls such as the Salle Pleyel in Paris, the Bozar in Brussels, the Vienna Konzerthaus, the Mozarteum and the Haus für Mozart in Salzburg and the Concertgebouw in Amsterdam.

He has worked with renowned ensembles such as Ensemble Zefiro, with Harmonie Universelle, Les Talens Lyriques and Le Concert des Nations. Since 2007 he has been a member of Les Musiciens du Louvre under Marc Minkowski, with whom he has undertaken numerous concert tours, recorded CDs and performed solo concertos by Bach, Handel, Haydn and Mozart. He also appears regularly as conductor of the ensemble and has also led two European tours of the Holland Baroque ensemble.

On CD he has recorded works by Louis Couperin, harpsichord concertos by Bach, sonatas by Haydn and the piano quartets by Mozart on his own instrument, among others.

Since 2019, Francesco Corti has been working with Il Pomo d’Oro as 1st guest conductor. Since 2016 he teaches as professor for historical keyboard instruments and basso continuo at the Schola Cantorum Basiliensis. With Joyce DiDonato, he was a guest for the first time at the Bayreuth Baroque Opera Festival in 2020. 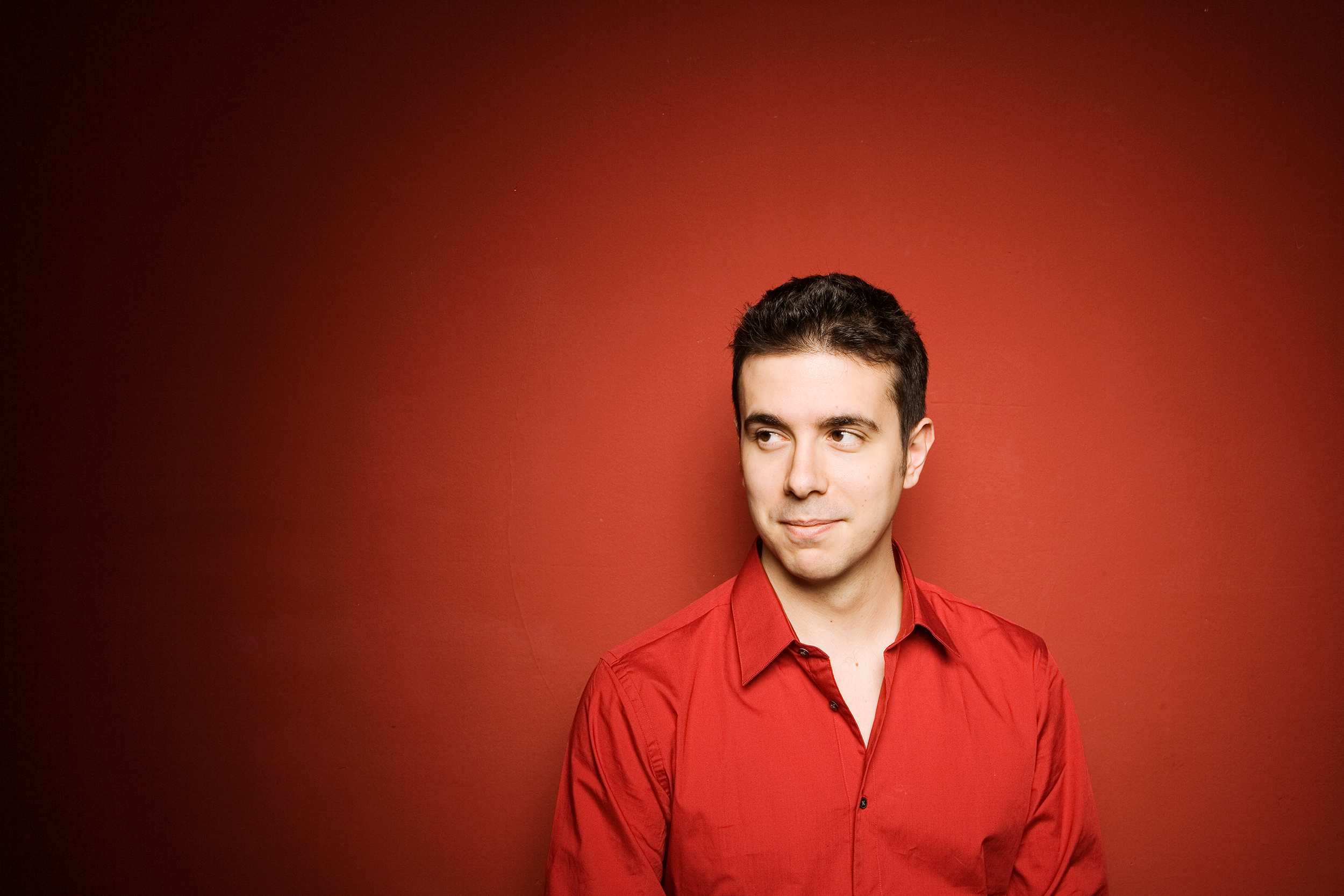