An extremely versatile artist, Max Emanuel Cencic, who began his musical training with the Vienna Boys’ Choir, is committed to the rediscovery of 18th century music. He sings at major opera houses, concert halls, and leading festivals around the world, and regularly collaborates with such renowned conductors as William Christie, René Jacobs, Ottavio Dantone, George Petrou, Christophe Rousset, Emmanuelle Haïm, and Riccardo Muti. As artistic director of Parnassus Arts Productions, Max Emanuel Cencic revives forgotten works of the Italian Baroque, such as Vinci’s Artaserse, Gismondo, re di Polonia, and Catone in Utica. The recordings of these operas have won several awards, including the Echo Klassik, the German Record Critics’ Prize and the Diapason d’or. Max Emanuel Cencic has been equally convincing with his solo CDs, including Venezia with highlights of Venetian opera, Rococo with arias from the œuvre of Johann Adolf Hasse and Arie Napoletane. Many of his performances are documented by TV channels such as Mezzo and Arte Concert. On the 250th anniversary of Nicola Porpora’s death in 2018, a CD recording of Germanico in Germania with Max Emanuel Cencic in the title role and the solo album Nicola Porpora – Opera Arias were released, which was awarded a Diapason d’or and nominated for the International Opera Awards 2019. In 2017, Max Emanuel Cencic made his debut at the Salzburg Whitsun Festival with an aria matinee. Other highlights included Nerone (L’incoronazione di Poppea) at the Berlin State Opera, Malcom (La donna del lago) – in the first interpretation of this role by a countertenor – in Lausanne, Zagreb and Wiesbaden, and Arsamene (Serse) at the Handel Festival in Karlsruhe. At the Theater an der Wien he was heard in concert performances in the title roles in Vinci’s Gismondo, re di Polonia and Vivaldi’s Orlando furioso in the 2018/19 season. In 2019, he made his role debut at the Vienna State Opera as Polinesso (Ariodante). As a singer, the recipient of the French “Ordre des Arts et des Lettres” celebrated his 35th stage anniversary in 2017. His repertoire spans all eras from Monteverdi to Aribert Reimann. In May 2021, he made his debut at the Paris Opera in four different roles in the world premiere of Marc-André Dalbavie’s opera Le soulier de satin. Since his production of Hasse’s Siroe at the Opéra Royal in Versailles in 2014, Max Emanuel Cencic has also appeared as a director. In addition to revivals of Siroe in Wiesbaden, Budapest, Versailles, Lausanne, Athens and at the Margravial Opera House in Bayreuth, he staged Arminio and Serse at the Handel Festival in Karlsruhe, La donna del lago in Lausanne, Zagreb and Wiesbaden, and Polifemo at the Salzburg Whitsun Festival. He has been artistic director of the Bayreuth Baroque Opera Festival since 2020. 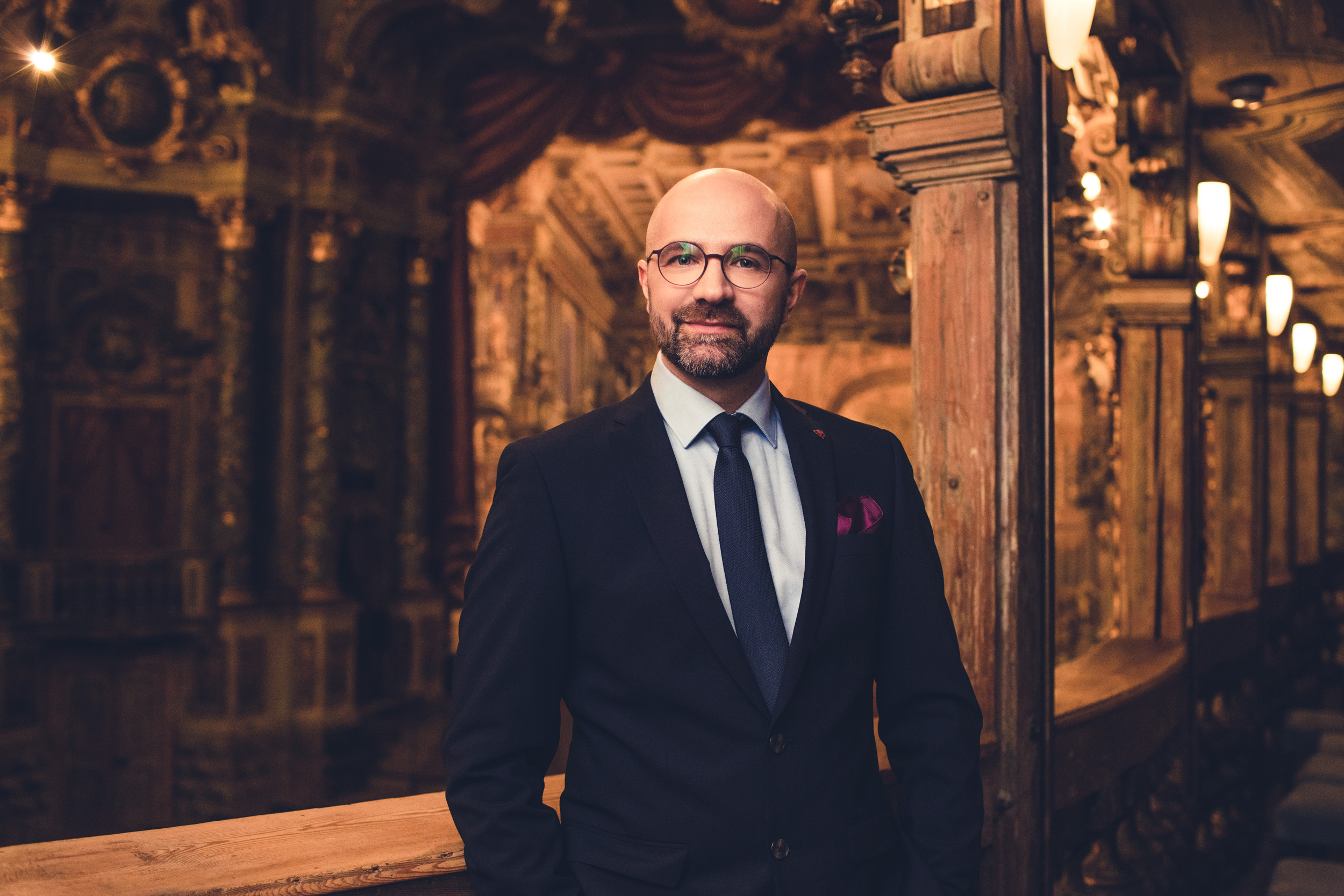