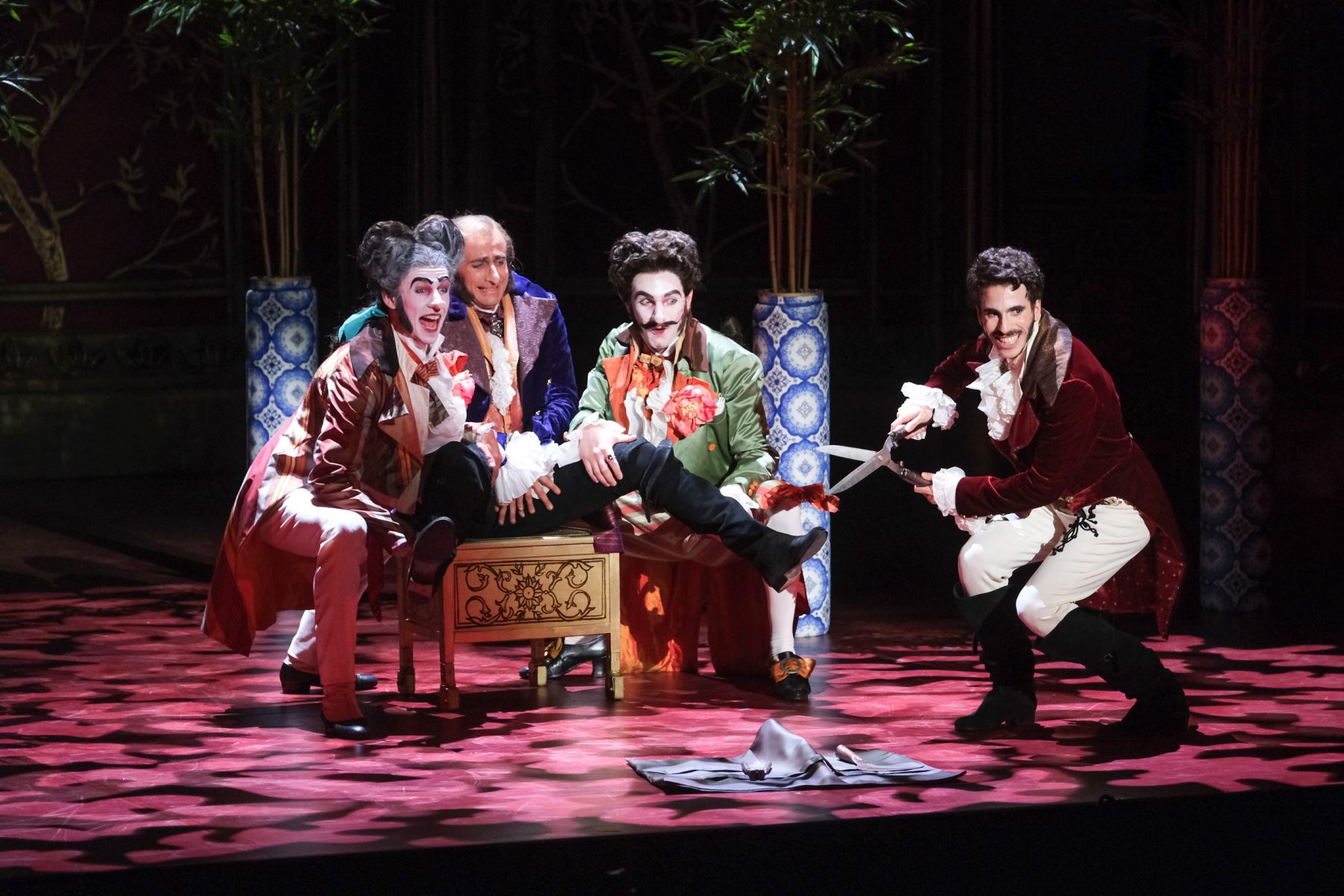 We are delighted to announce that Max Emanuel Cenic’s production of Leonardo Vinci’s Alessandro nell’Indie, which premiered at the Bayreuth Baroque Opera Festival in September 2022, has been voted “Best Opera Production of the Year” by the readers of the renowned French opera magazine Forum Opera.

Alessandro nell’Indie was considered Vinci’s greatest triumph during his lifetime, but it has not been performed again since 1740. So the revival was worthwhile. We congratulate all artists involved!

We proudly introduce the Bayreuth Baroque Gold Card of the 2023 season!