Born in Poland, the counter tenor Jakub Józef Orliński studied at the Fryderyk Chopin Academy of Music in Warsaw and was simultaneously member of the opera studio at the Teatr Wiekli. In 2017 he graduated at the New York Juilliard School and attended master classes among others with Joyce di Donato. He is finalist and prize winner of several major competitions, including the Metropolitan Opera National Council Auditions and the Marcella Sembrich International Voice Competition

He embarked on his international career as Orimeno in Cavalli’s Erismena at the Aix-en-Provence Festival and in the title role in Handel’s Rinaldo at the Frankfurt Opera. While still a student he debuted at the Handel Festival in Karlsruhe, the Carnegie Hall in New York, also with the Houston Symphony Orchestra. He has appeared in concerts with Les Arts Florissants under Paul Agnew, with Music of the Baroque under Jane Glover, and performed with The English Concert under Harry Bicket as Eustazio in Rinaldo in London, Seville, Madrid and New York.  He also made his debut at the Glyndebourne Festival as Rinaldo and sang the role of Unulfo (Rodelinda) in Frankfurt und Lille (DVD with Emmanuelle Haïm).

His most recent engagements include his solo recital in the Carnegie Hall with New York Baroque Incorporated, his debuts at the San Francisco Opera as Armindo in Handels Partenope and at the Zurich Opera House as Cyrus in Belshazzar conducted by Laurence Cummings. Solo recitals took him furthermore to the London Wigmore Hall, the Verbier Festival, to Spain, Belgium, Poland, Russia, Germany and the Netherlands. With Il Pomo d’Oro he has performed already in Hamburg, Essen, Paris, Budapest, Trento, Lyon et al.

Jakub Józef Orliński is an exclusive artist with Warner/Erato. His first recording Anima Sacra was acclaimed by the critics and brought him the prestigious Opus Klassik in the category “Solo Recording, Vocal (Opera)”. Furthermore he can be heard on the complete recording of Agrippina with Joyce DiDonato and a recording of works by Luigi Rossi with L’Arpeggiata under Christina Pluhar. In 2019 the aria album Facce d’amore with Il Pomo d’Oro under Maxim Emelyanychev was released, which in 2021 was acclaimed as best solo recital album at the International Opera Awards. His performance of the aria “Vedro con mio diletto” from Vivaldi’s Griselda in Aix-en-Provence has up till now had more than 7.2 Millionen hits.

Jakub Józef Orliński is also a multi-awarded break dancer and a successful dancer, model and acrobat. In 2021 he can be heard and seen for the first time at the Bayreuth Baroque Opera Festival. 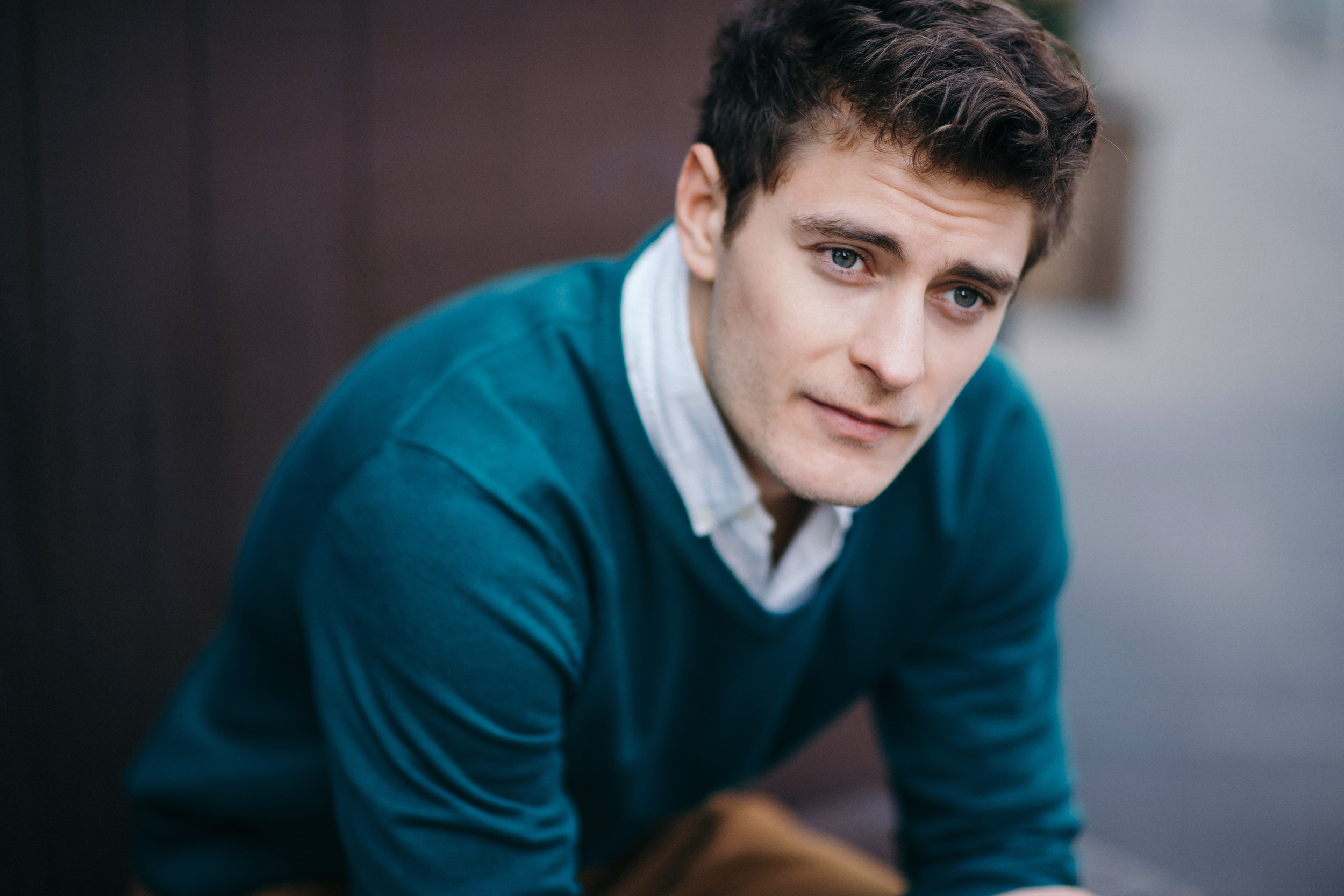